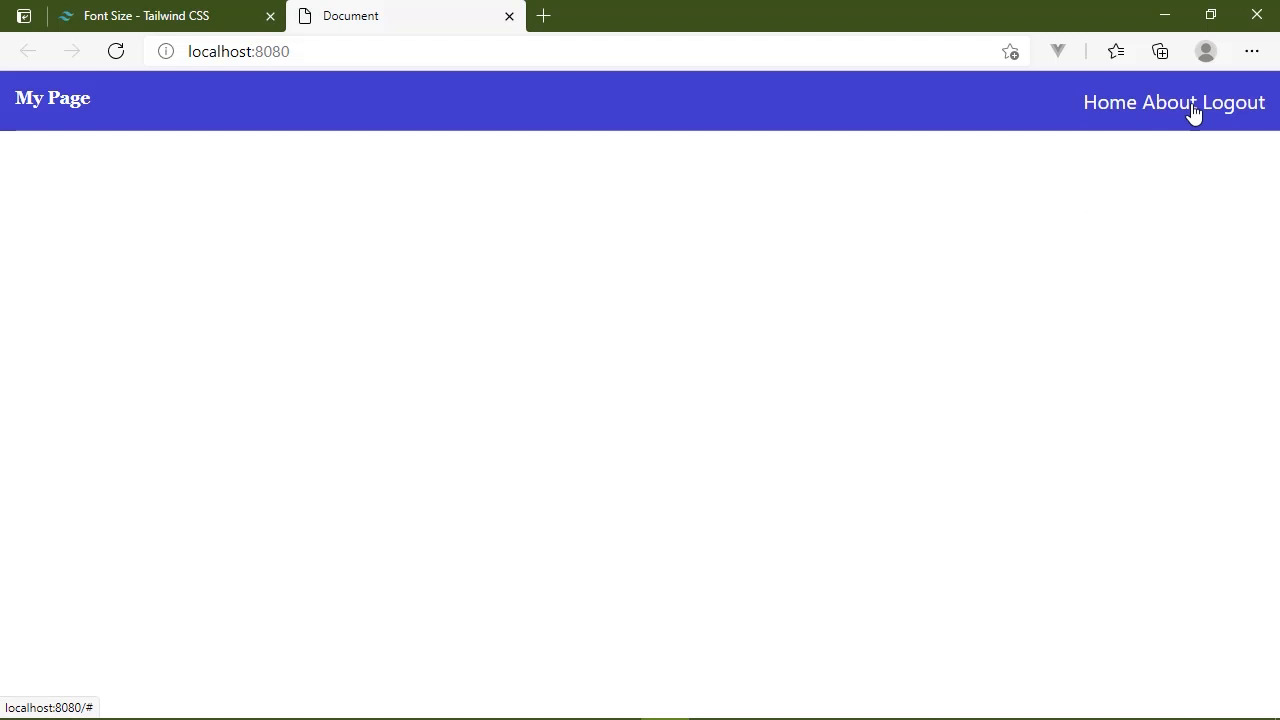 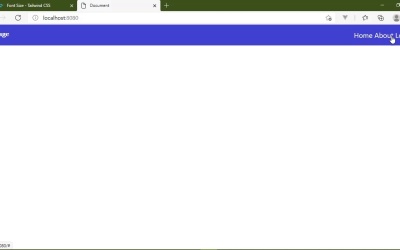 Text is king in our web pages and apps. So naturally, you want to know how to style them using Tailwind's typography-oriented classes. There are lots, and we won't cover them all, but you'll have a solid understanding of the basics and patterns after this lesson.