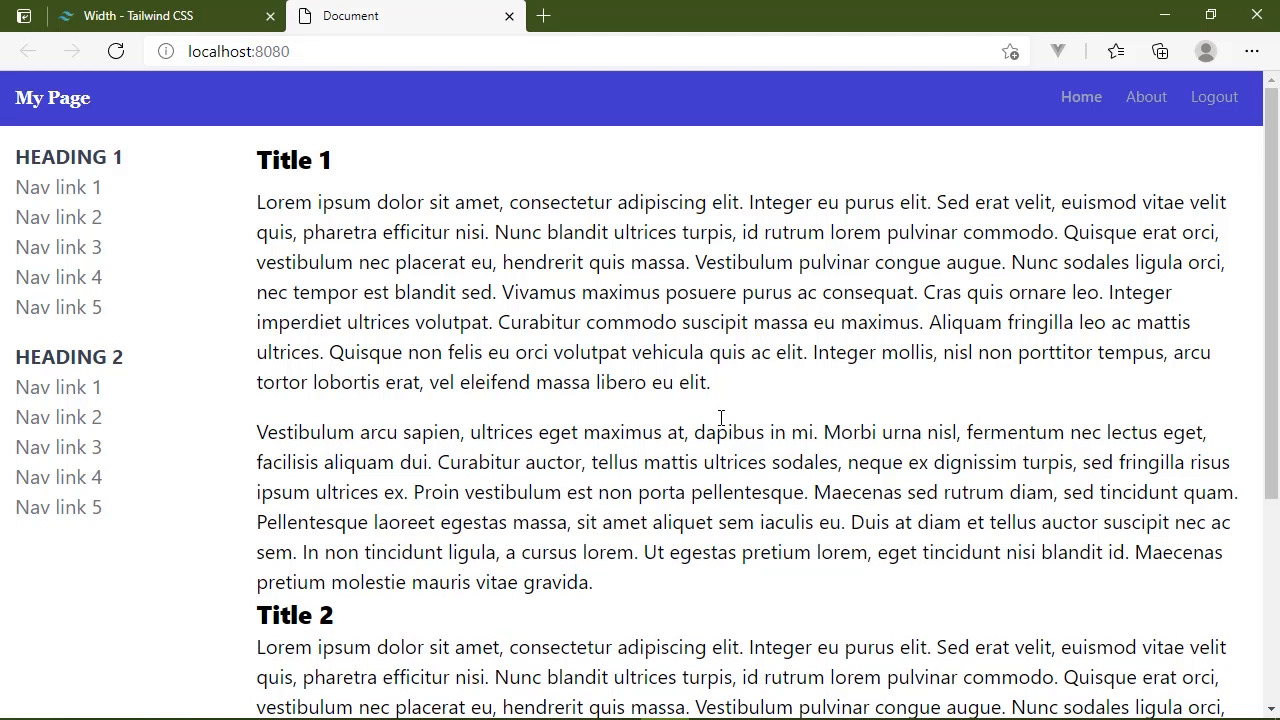 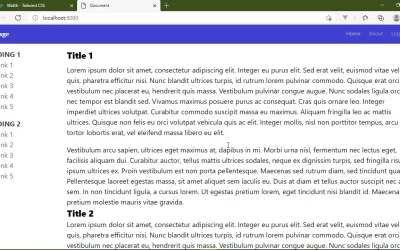 Tailwind CSS has many classes we can use to lay out our pages. Display, position, padding, margin, borders... the list goes on, and you'll learn their patterns in this lesson.