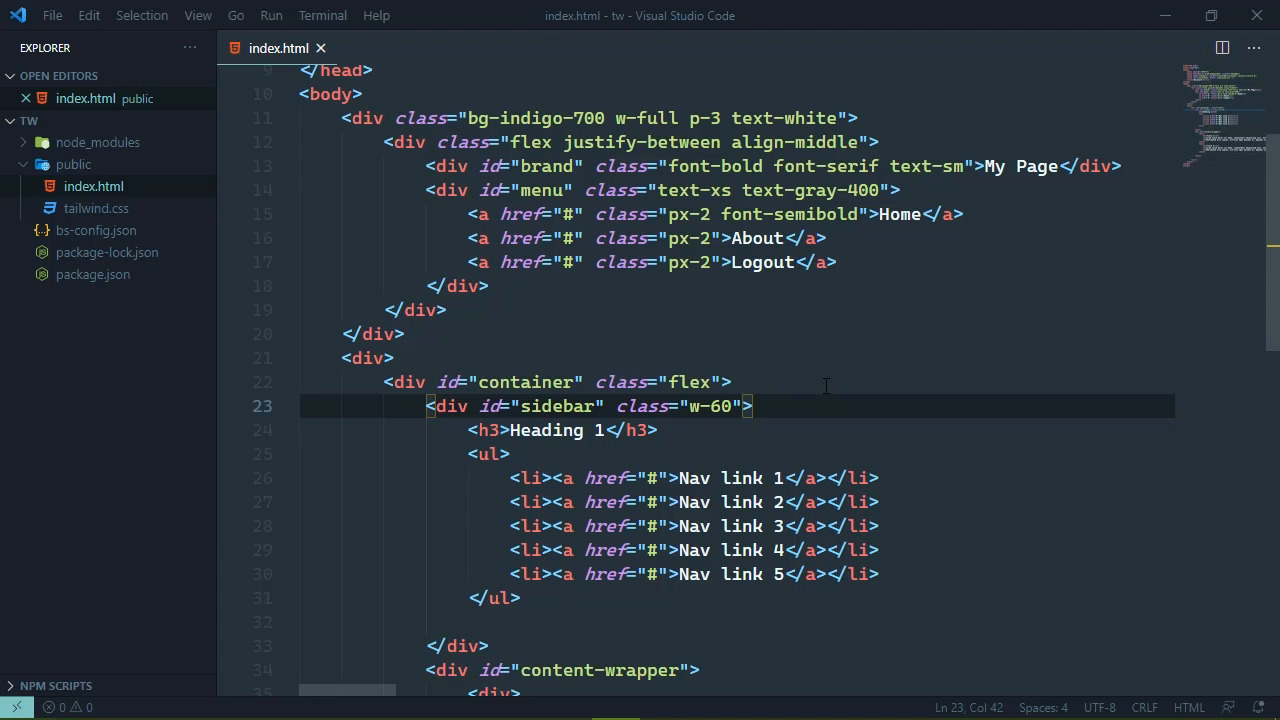 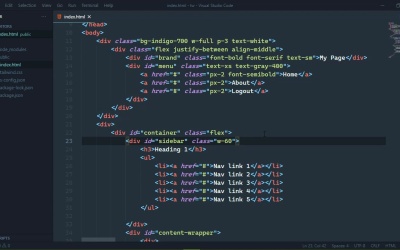 Tailwind is a framework, and just like all other frameworks—regardless of language or platform—we need to practice using it.