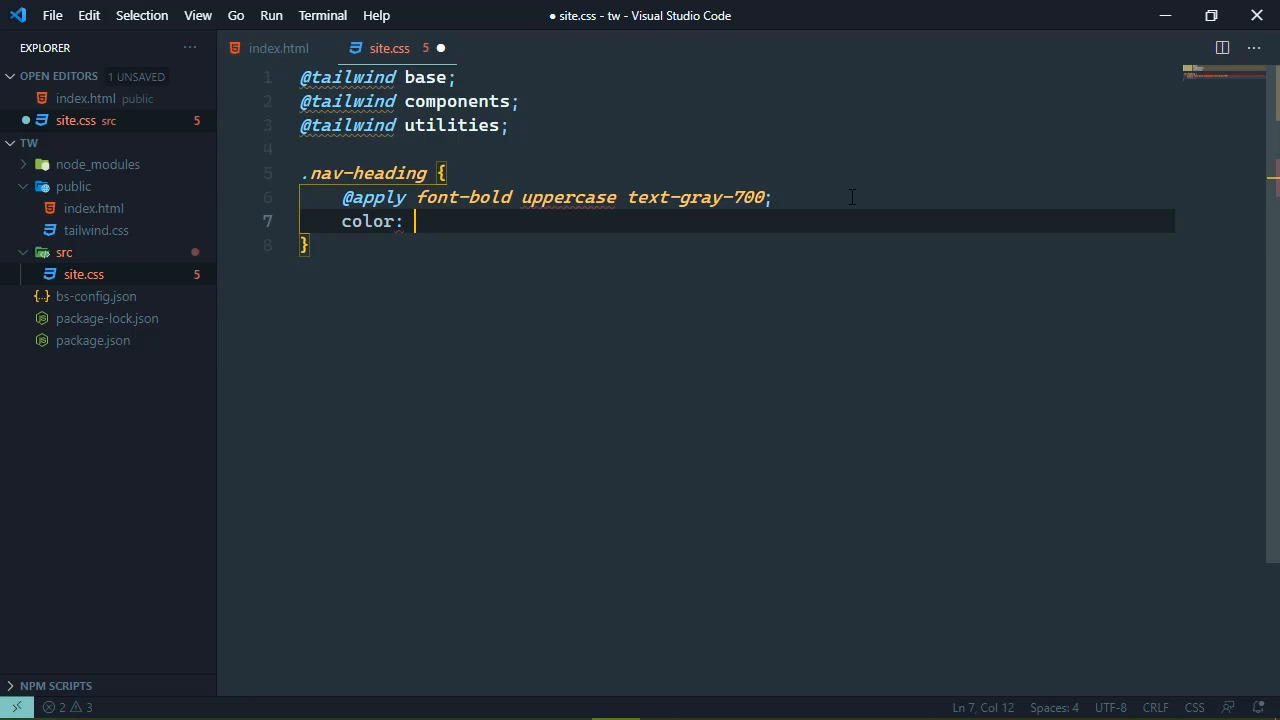 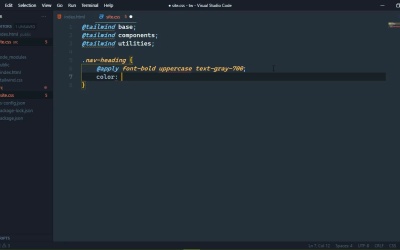 Tailwind provides us the tools we need to compose our own classes based on built-in Tailwind classes. It's awesome, and you'll learn how to do it in this lesson.