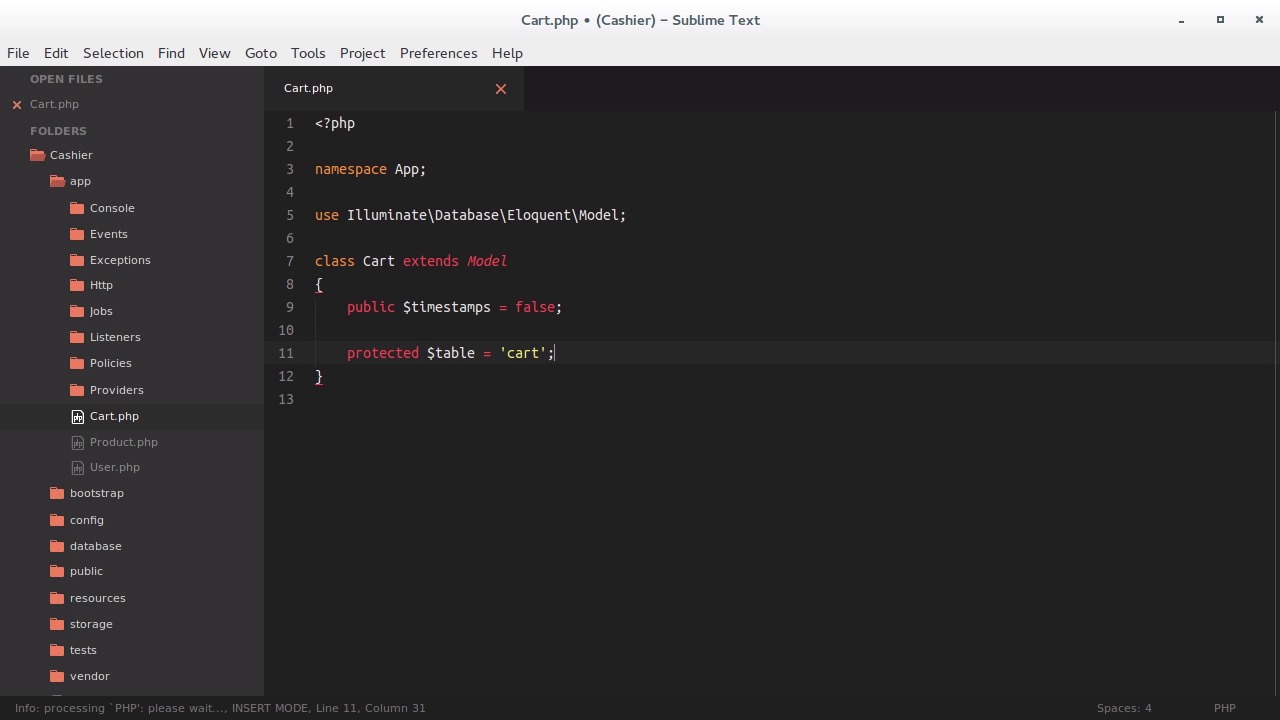 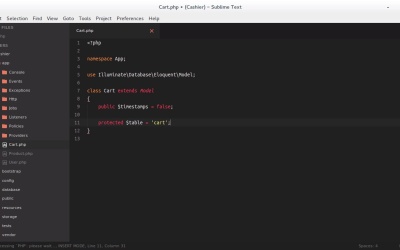 In this lesson, we’ll begin our store app by creating a database structure. We’ll create our models and seed our new database with some test data.