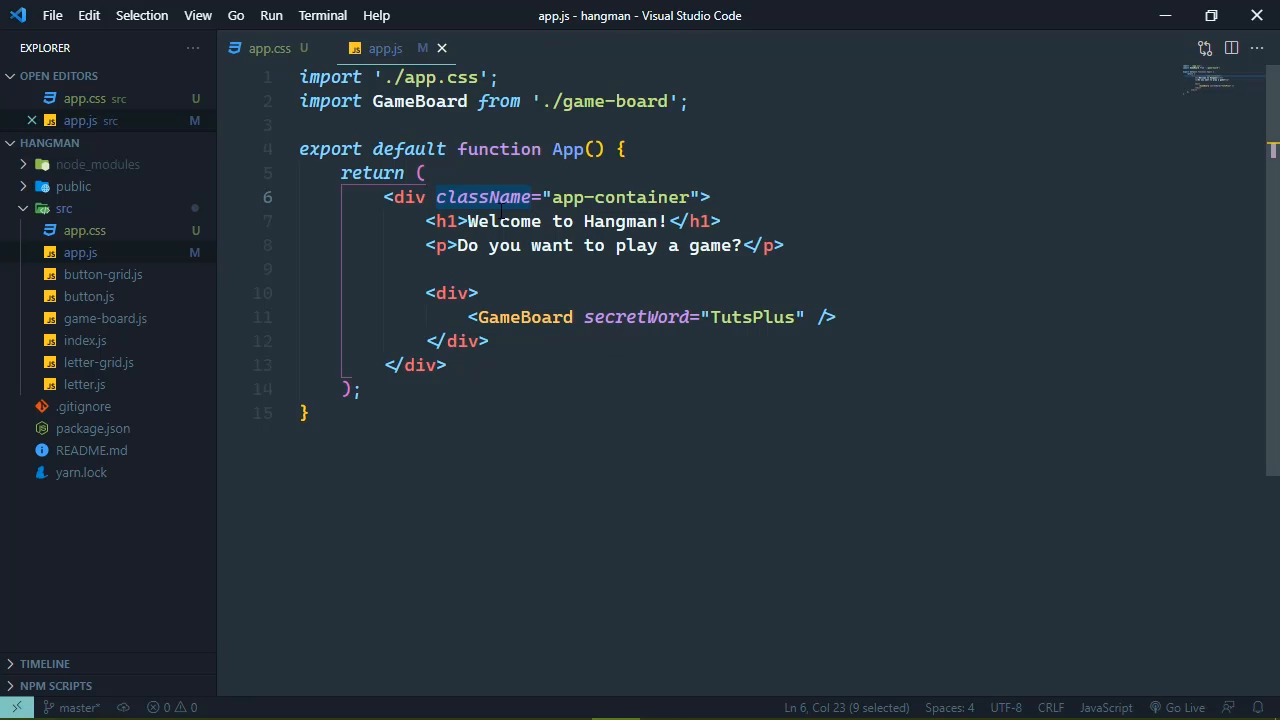 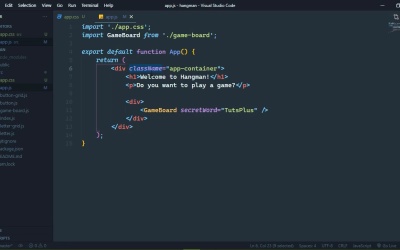 In this lesson, I'll show you how to add style to your app. It's... disappointingly normal.