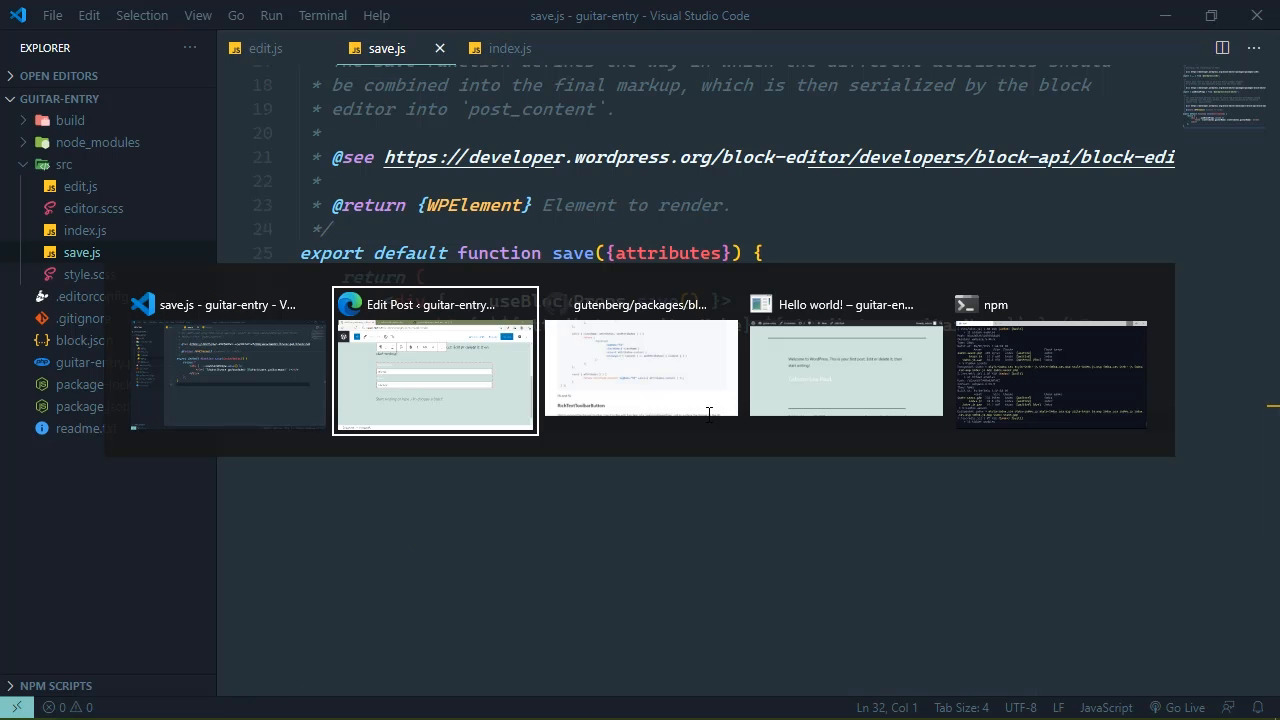 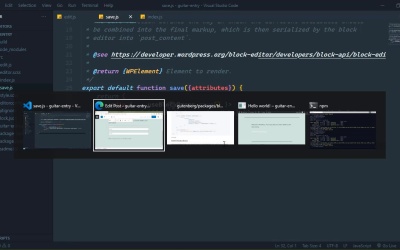 WordPress lets us use the RichText editor, making it easy to add rich text editing to our own blocks. You'll learn how to use it in this lesson.