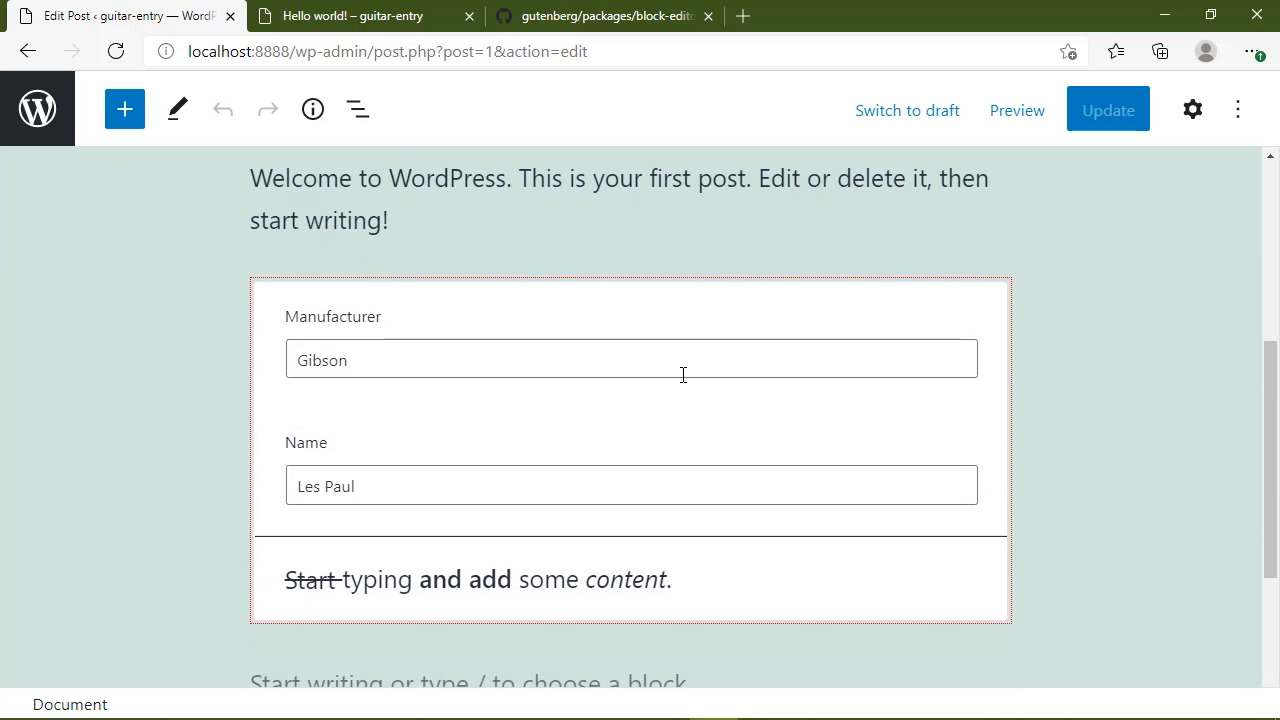 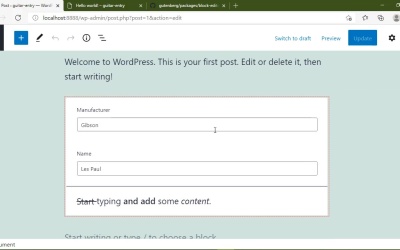 2.7 Updating the Look and Feel

Not every built-in component provides functionality; some allow us to present a better UI. In this lesson, we'll use the Card component to provide a better experience in the editor. We'll also adjust its CSS.

2.7 Updating the Look and Feel