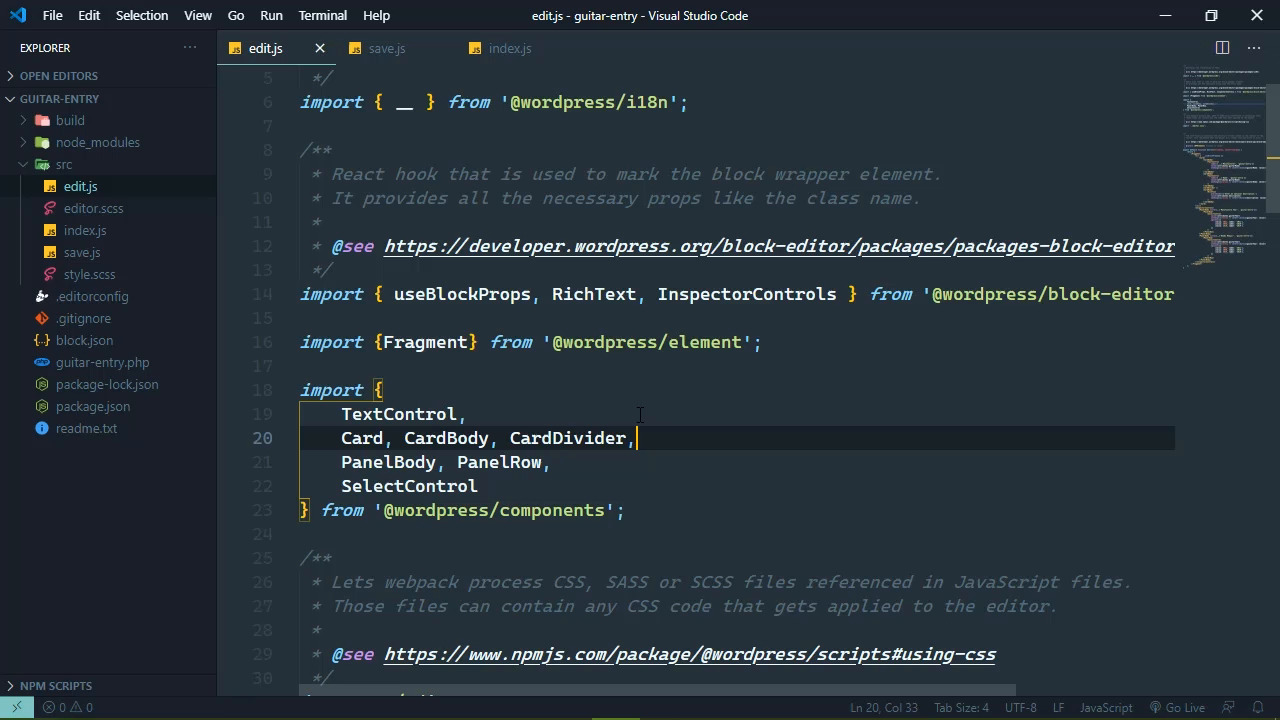 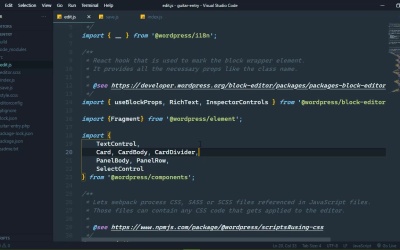 Attributes are vital to our block; they allow our block's data to be saved to and restored from the database. In this lesson, you'll learn a bit more about attributes.