The undefined value is used by JavaScript in two slightly different ways.

In the following sample, I examine both usages of undefined by JavaScript.

It is considered good practice to allow JavaScript alone to use undefined. You should never find yourself setting a value to undefined, as in foo = undefined. Instead, null should be used if you are specifying that a property or variable value is not available.

Unlike previous versions, JavaScript ECMA-262 Edition 3 (and later) has a global variable called undefined declared in the global scope. Because the variable is declared and not assigned a value, the undefined variable is set to undefined.

Having a good understanding of the undefined value is critical while working with JavaScript. 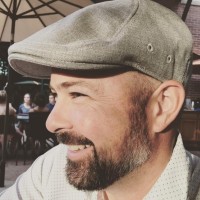