In this tutorial series, we'll use the Corona SDK to build an entertaining Space Shooter Game. Read on! 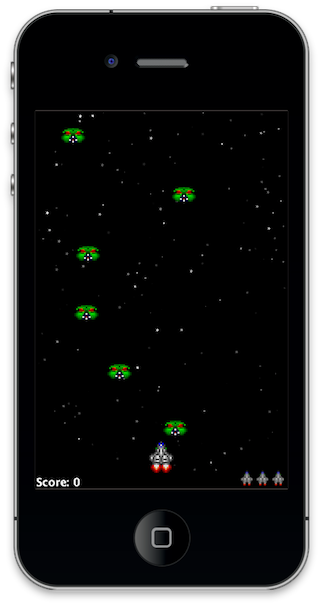 Using pre made graphics we will code an entertaining game using Lua and the Corona SDK API. The user will be able to control a ship sprite and shoot against the enemies. 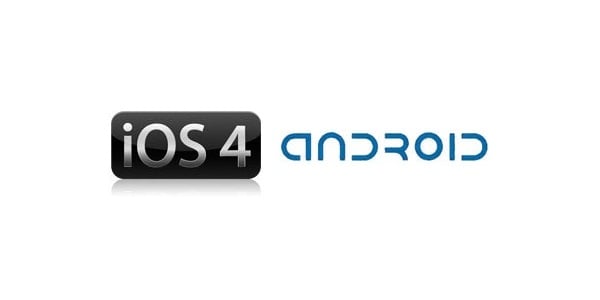 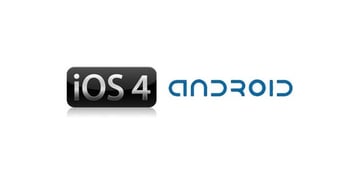 The first thing we have to do is select the platform we want to run our app within, this way we'll be able to choose the size for the images we will use. The iOS platform has these characteristics:

In this tutorial, we'll be focusing on the iOS platform with the graphic design, specifically developing for distribution to an iPhone/iPod touch, but the code presented here should apply to Android development with the Corona SDK as well.

A dark, nice looking interface will be displayed. This involves multiple shapes, buttons, bitmaps, and more. A great sprite library is used in the demo of this tutorial, these are part of theSpriteLib by Flying Yogi.

The interface graphic resources necessary for this tutorial can be found in the attached download. 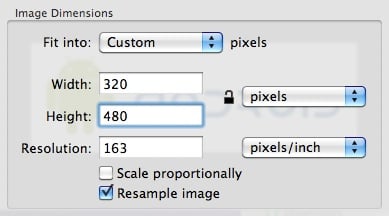 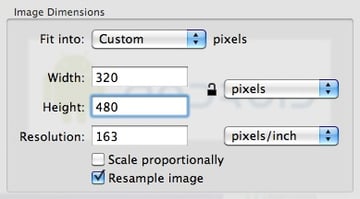 Depending on the device you have selected, you may need to export the graphics in the
recommended ppi, you can do that in your favorite image editor.

I used the Adjust Size... function in the Preview app on Mac OS X.

Remember to give the images a descriptive name and save them in your project folder.

We'll use Sound Effects to enhance the feeling of the game, you can find the sounds used in this example in Soungle.com using the keywords space, explosion and laser.

An external file will be used to make the application go fullscreen across devices, the config.lua file. This file shows the original screen size and the method used to scale that content in case the app is run in a different screen resolution.

Open your prefered Lua editor (any Text Editor will work, but you won't have syntax highlighting) and prepare to write your awesome app. Remember to save the file as main.lua in your project folder.

We'll structure our code as if it were a Class. If you know ActionScript or Java, you should find the structure familiar.

This code hides the status bar. The status bar is the bar on top of the device screen that shows the time, signal, and other indicators.

Animated graphics will be used in this game, the Corona movieclip library will make this a lot easier.

We'll also use the Physics library to handle collisions. Use this code to import it:

A simple black background image is added as the background for the application interface, white dots have been added to represent stars. 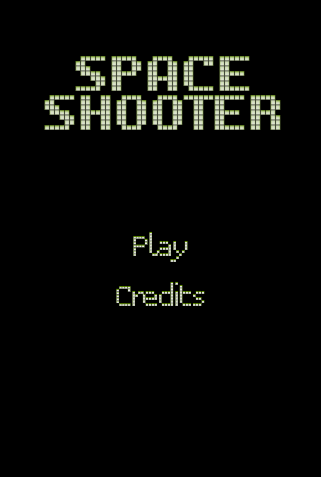 This is the Title View, it will be the first interactive screen to appear in our game, these variables store its components. 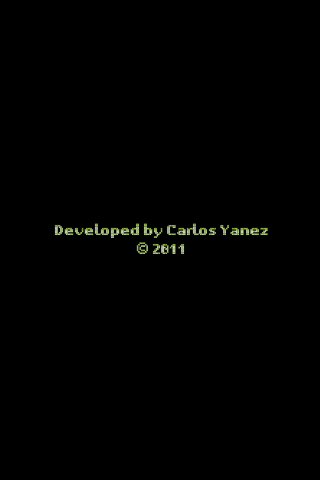 This view will show the credits, year and copyright of the game, this variable will be used to store it.

The ship sprites will be stored by this variable.

This variable stores the boss movieclip.

The score value will be handled by the next variable.

We'll use the same sprite as the ship for the lives, they are stored in the following table.

Here is the full code written in this tutorial alongside with comments to help you identify each part:

Carlos Yanez
Carlos Yanez is a freelance software developer and interface designer who enjoys using different technologies for creating content. When he is away from the keyboard, he plays guitar/bass and runs a local social website.
Looking for something to help kick start your next project?
Envato Market has a range of items for sale to help get you started.