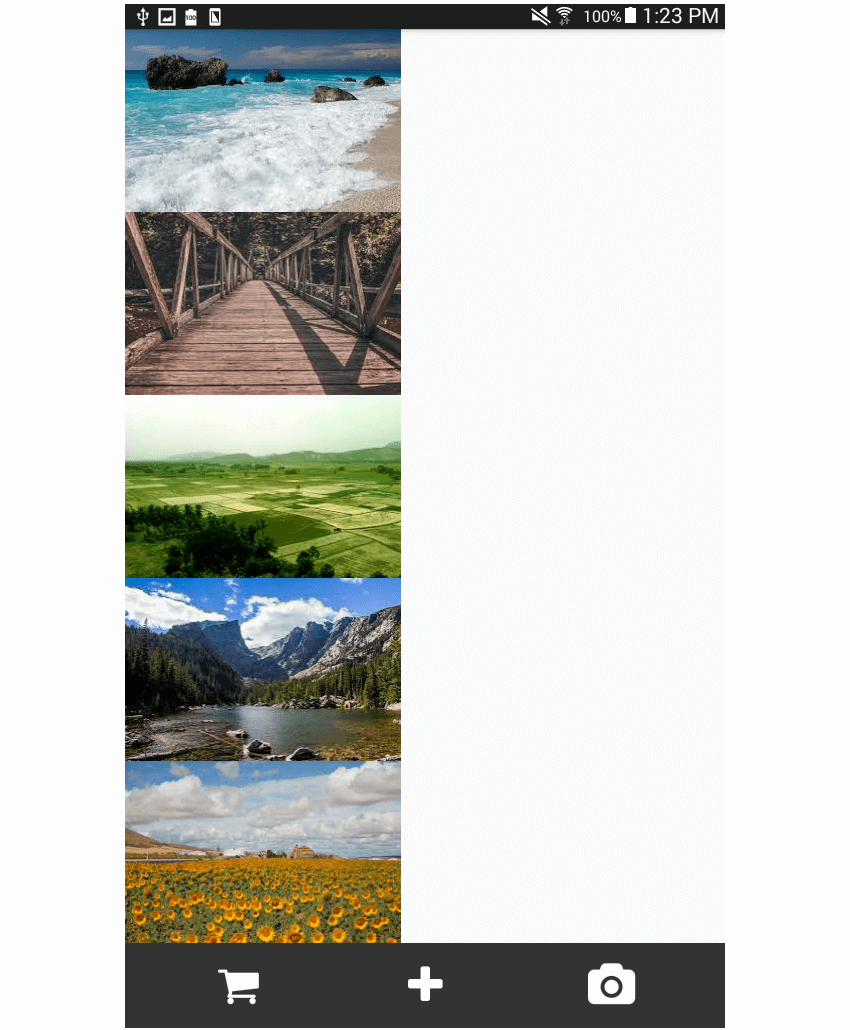 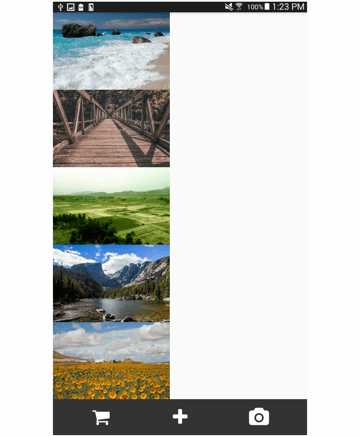 React NativeMobile DevelopmentFlexboxJavaScriptMobile Cross-PlatformMobile AppMobile Design
Did you find this post useful?
Yes No
Would you like to provide feedback (optional)?
Cancel Submit
Want a weekly email summary?
Subscribe below and we’ll send you a weekly email summary of all new Code tutorials. Never miss out on learning about the next big thing.
Sign up

Wern Ancheta
Wern is a web and mobile developer from the Philippines. He loves building things for the web and sharing the things he has learned by writing on his blog. When he's not coding or learning something new, he enjoys weight-lifting, watching anime and reading articles on Medium.
wernancheta
View on GitHub
Looking for something to help kick start your next project?
Envato Market has a range of items for sale to help get you started.