This tutorial is for those familiar with Java and interested in getting started learning app development with the Android SDK. This version of the tutorial is specifically designed to help the Mac developer install the prerequisite applications for Android development on Mac operating systems. You must be running OS X 10.5.8 or later. We used Mac OS X 10.8 (aka Mountain Lion) for this tutorial. If you are using an operating system other than Mac OS, you may want to read the Windows prerequisites tutorial or the Ubuntu prerequisites tutorial before moving forward with this session.

If you're interested in learning Android SDK development but are unfamiliar with Java or just in need of a refresher, you can prepare for this session by reading the Learn Java for Android Development series previously published by Mobiletuts+.

Your machine may already have a Java Runtime environment installed, but you must have the JDK installed as well. We'll be using the Oracle Java Development Kit, so go to the official download page and choose the Java Platform link. 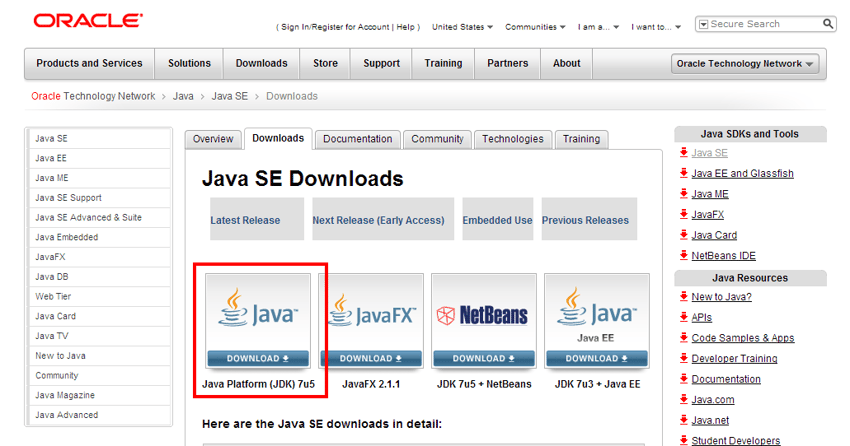 On the next page, scroll down and choose your platform and accept the licensing agreement. The installation for Mac is 64-bit only, which is not a problem for most Mac users. It is certainly not an issue for Mac OS X 10.8, which requires newer 64-bit hardware and runs in 64-bit mode by default. 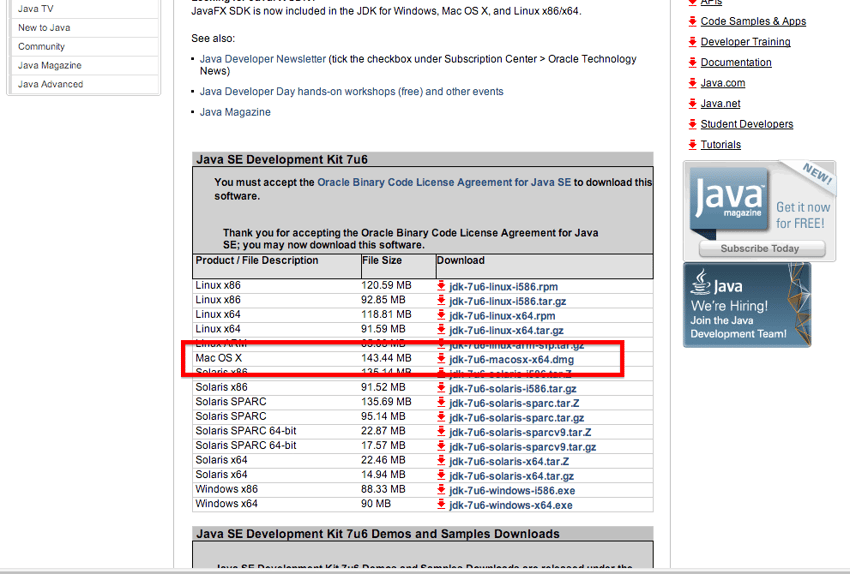 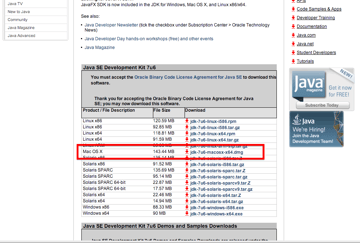 Note: You may need to create an Oracle account to continue downloading the JDK.

Once the disk image is downloaded, find it in Finder and open it. After the volume is opened you should see a window like this: 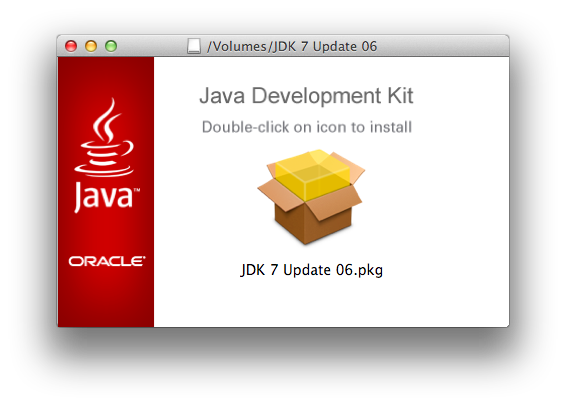 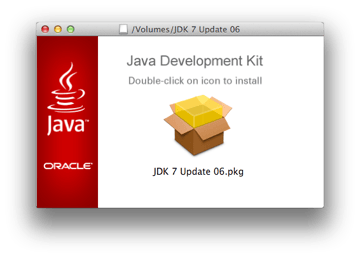 Double-click on the package to bring up the Installation Wizard. 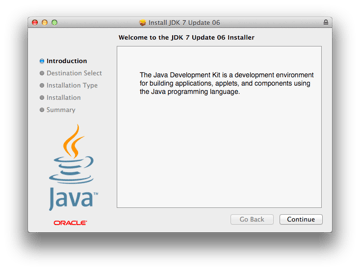 Follow the installation steps by clicking Continue until you've successfully installed the JDK. 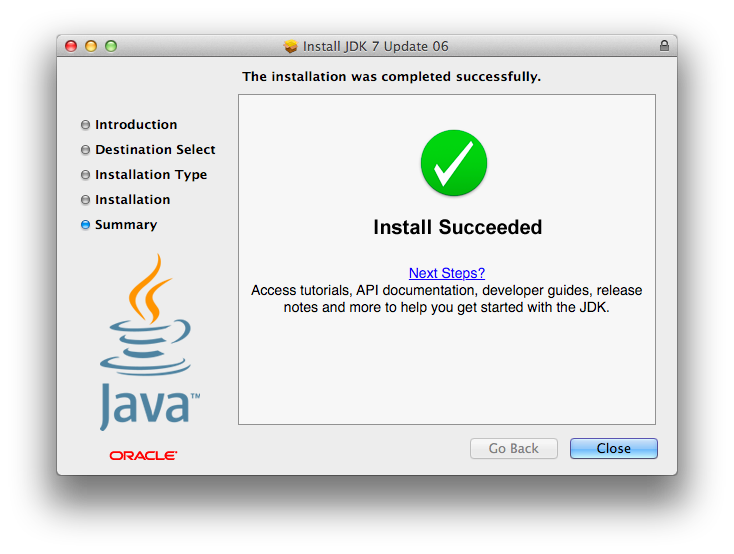 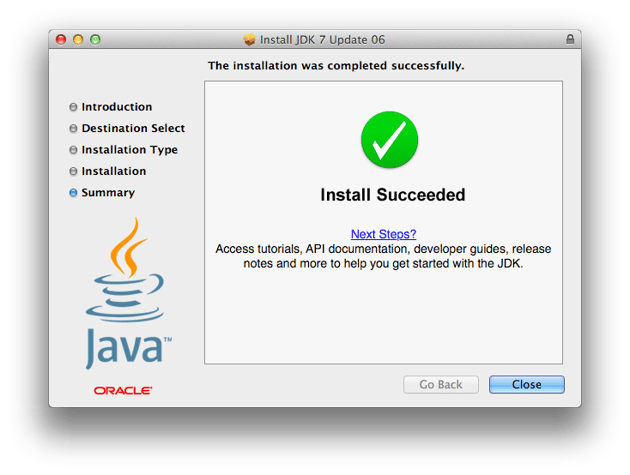 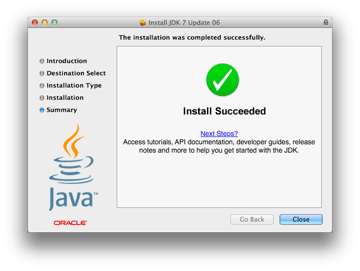 Start by going to Eclipse.org and finding one of the download links. 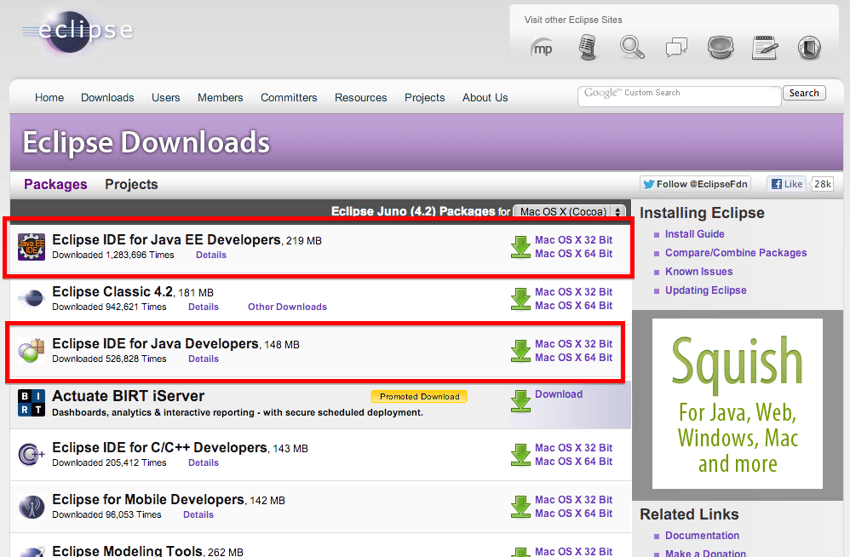 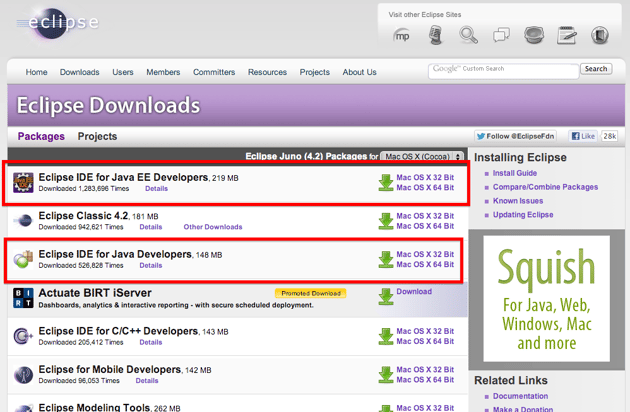 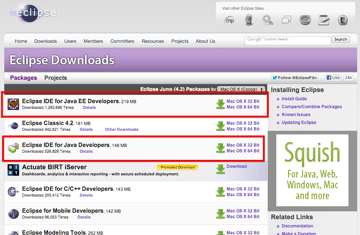 When you have finished downloading the Eclipse package, you'll have a compressed archive (.tar.gz) on your computer. Double-click on it to extract the files from the archive.

When you finish extracting and placing the entire Eclipse directory files in a good location on your Mac (likely the Applications folder), find the Eclipse executable file in your new Eclipse directory and double-click it to launch Eclipse for the first time.

Even though you've installed the JDK, it's possible that you still need to install the Java runtime. If this is the case, Mac OS X will ask you to install it at this time:

Choose Install. The installation will be performed automatically.

Next, you may find that you are still unable to run Eclipse if you're running Mac OS X 10.8 due to security settings. If this is the case, you will be prompted as follows: 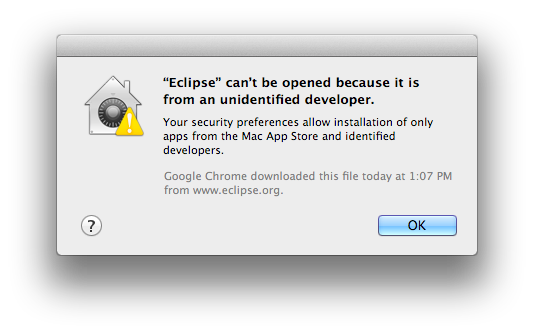 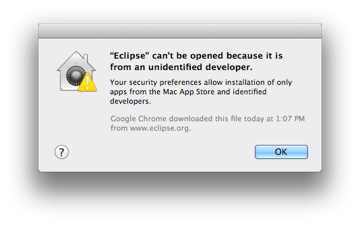 At this time, Eclipse is not available via the Mac App Store and, since it doesn't have an installer and isn't from an identified developer, you'll have to change your system security settings to accommodate using this tool.

To fix this issue for all apps, go to System Preferences > Security & Privacy > General, and turn on All applications downloaded from "Anywhere." Doing this is not recommended for everyone, but if you install a lot of third-party applications that don't support the new Mac OS X 10.8 security system, it could save a bunch of time. However, note that doing this does have some risk; malicious apps may be able to install and/or run without your knowledge. 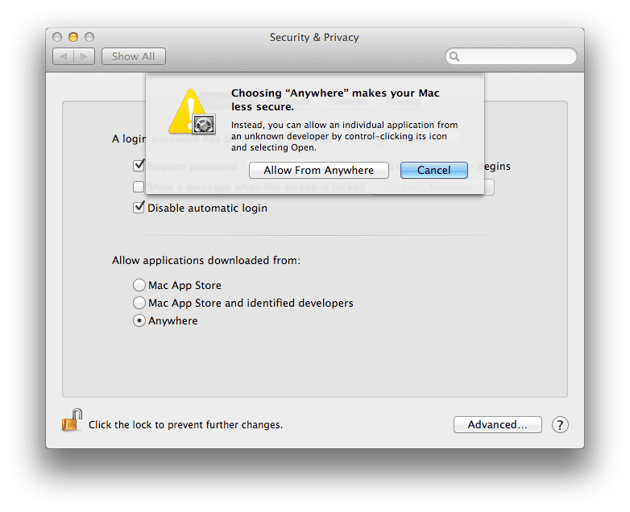 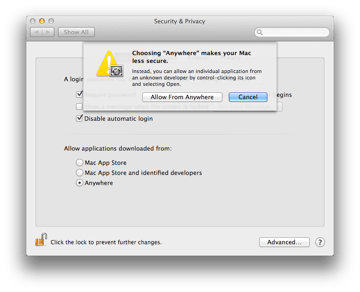 Instead of changing your security policy to allow all third party apps, we recommend the individual application exception method. To make a specific exception solely for Eclipse, control-click Eclipse and choose Open from the menu. This will bring up a dialog warning you of the risks, but this time with an Open button. 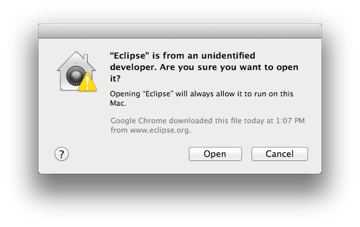 Click the Open button and Eclipse will launch. After you have done this once, you won't have to do it again.

If you see the Eclipse splash screen displayed on your screen, it's a good sign: 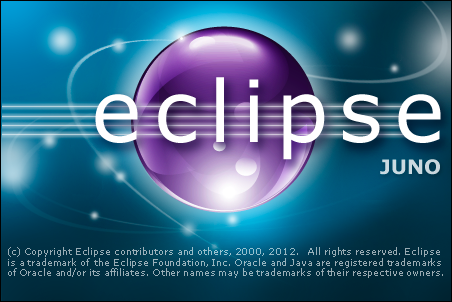 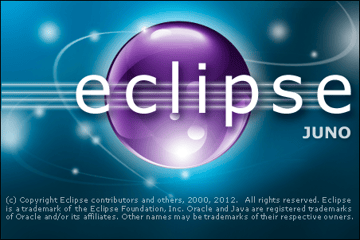 When you see the Welcome screen, you're ready to move on to the next tutorial in this session and install the Android SDK! 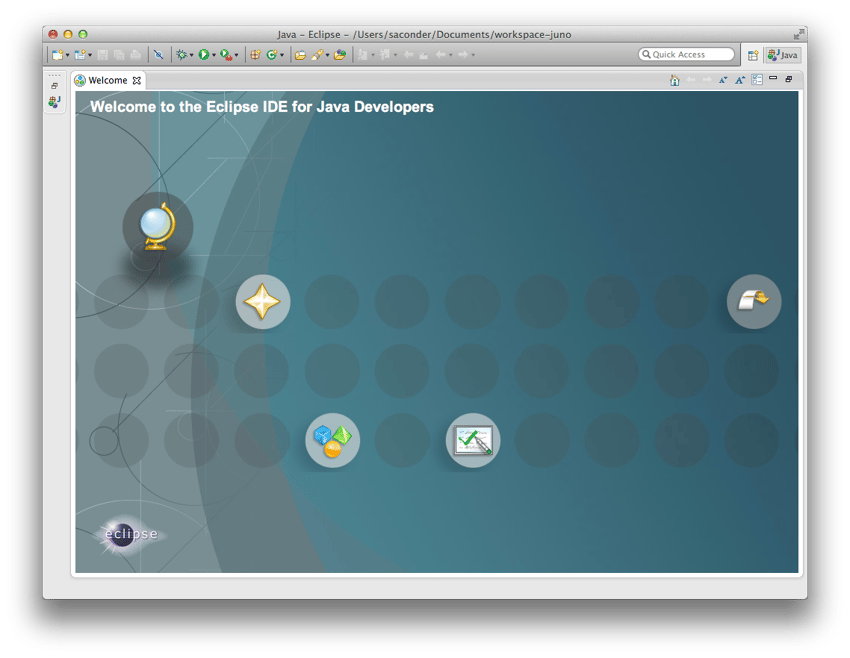 Your Mac development machine is now ready for installation of the Android SDK. In the next tutorial, you'll learn how to install and configure the Android SDK for Android app development. In the meantime, you might considering familiarizing yourself with Eclipse.

You're on your way to becoming an Android developer. What kinds of apps are you looking forward to creating? Let us know in the comments!