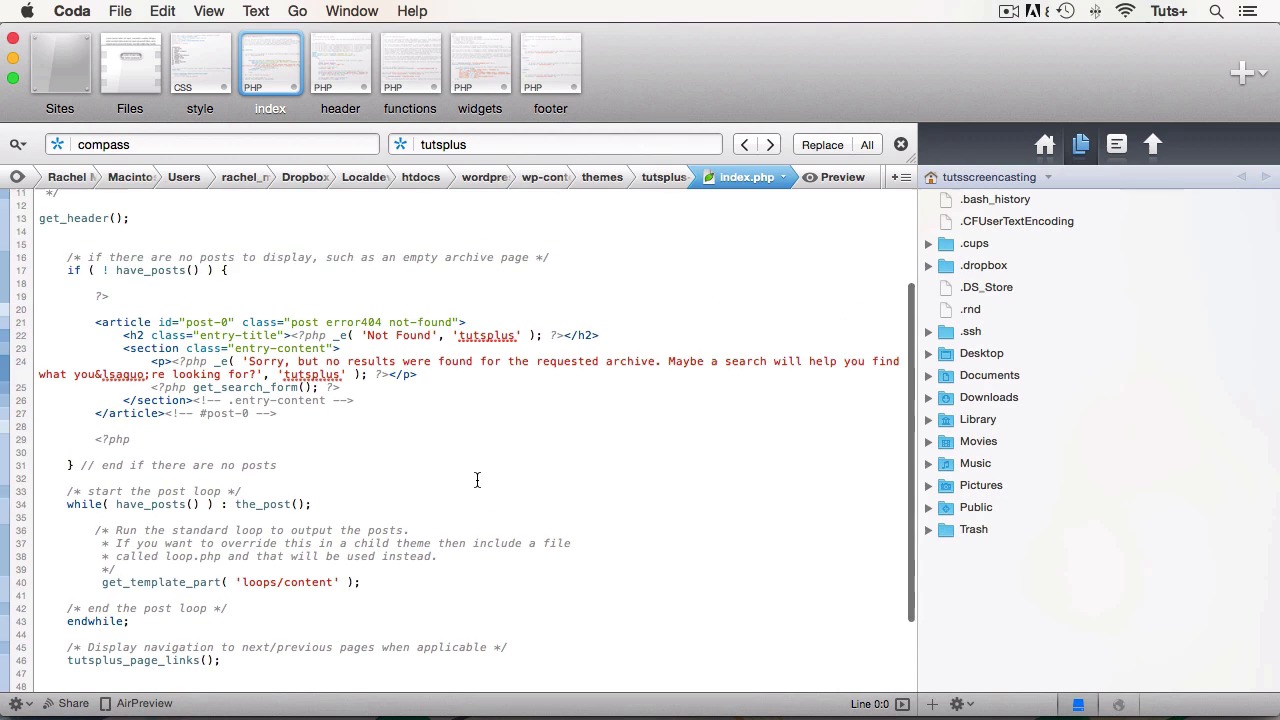 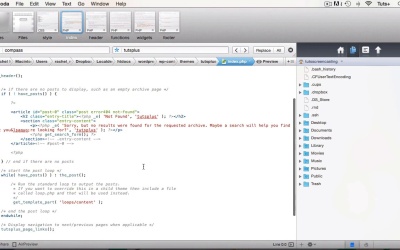 In this lesson, I’ll introduce you to the starter theme that we’ll be building on top of and also the demonstration site where you can try out the course project in action.