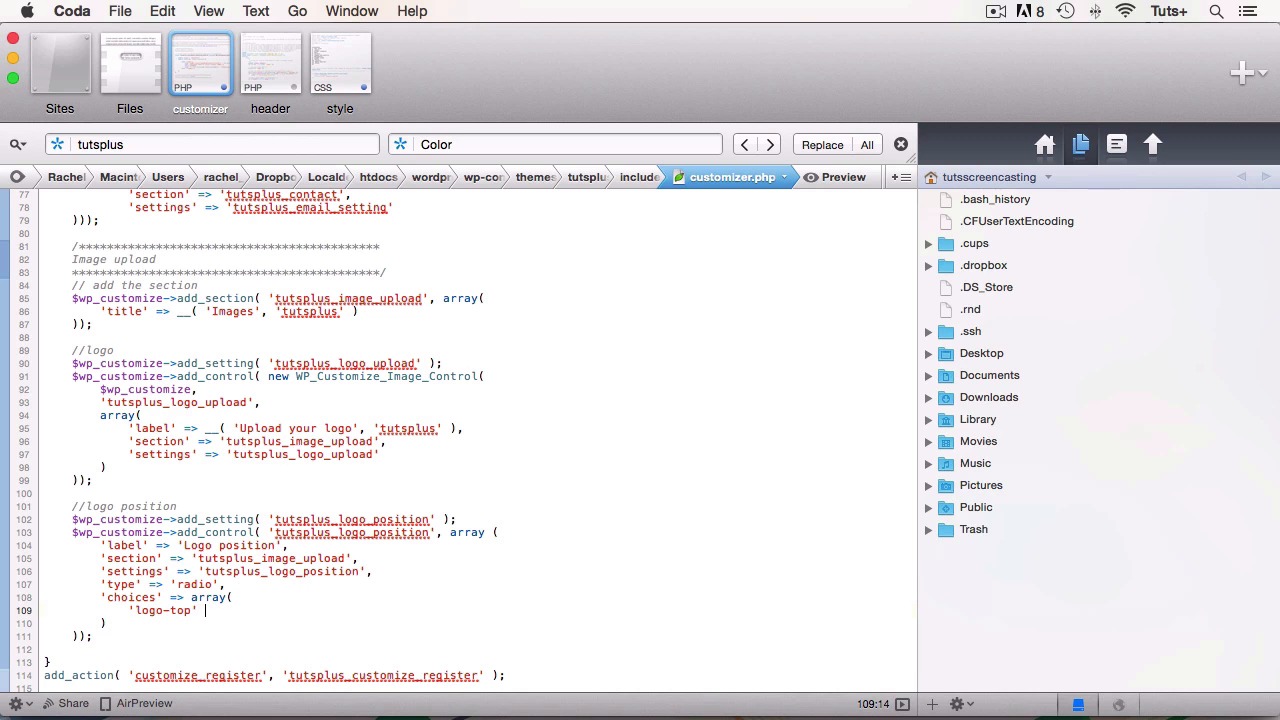 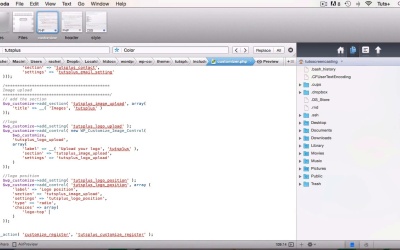 4.2 Display Images in the Theme

4.2 Display Images in the Theme