Why Use Linux for Ruby Development? 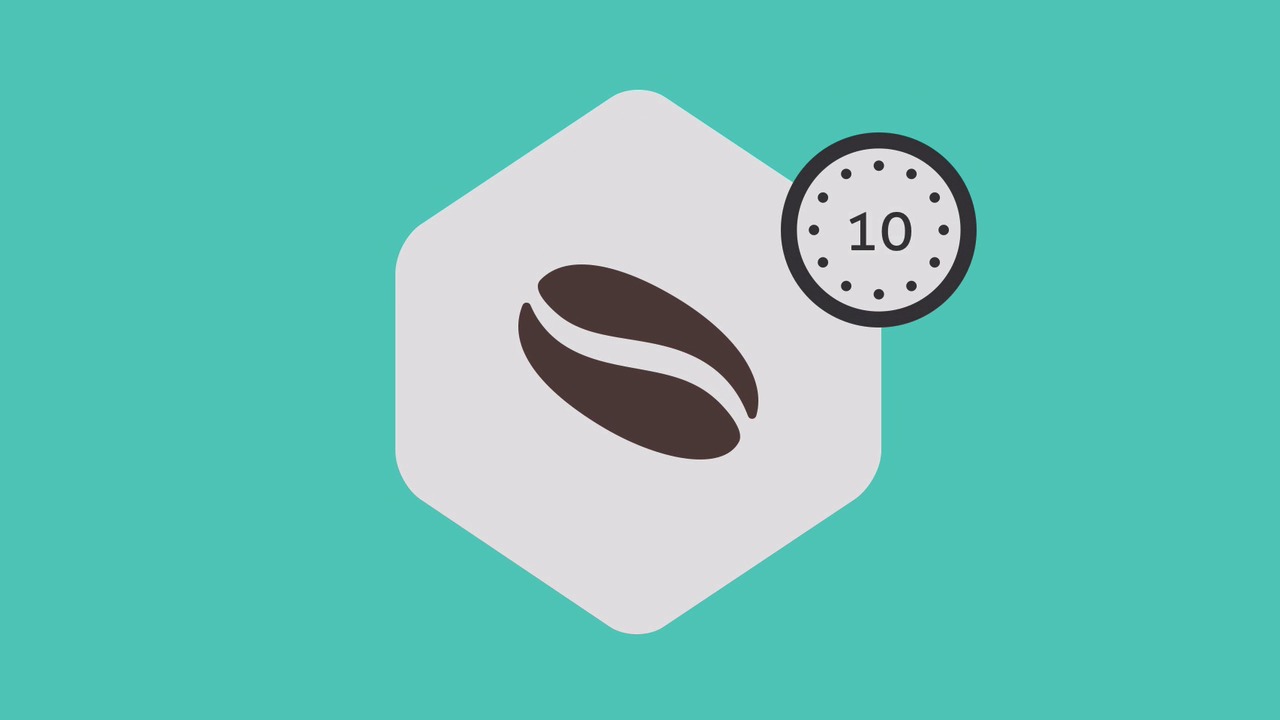 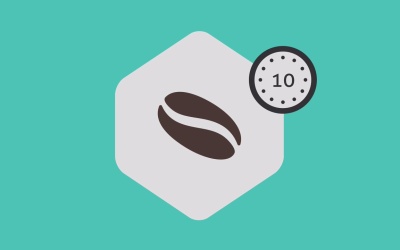 1.2 Why Develop Ruby in Linux?

In this lesson, I’ll explain some of the differences between Linux and Windows as a development system. You’ll learn some of the technical reasons why Ruby development is easier on Linux or OS X. You’ll also learn how you can get started with a Linux development environment in a VirtualBox virtual machine instance without having to change your current operating system!

1.2 Why Develop Ruby in Linux?