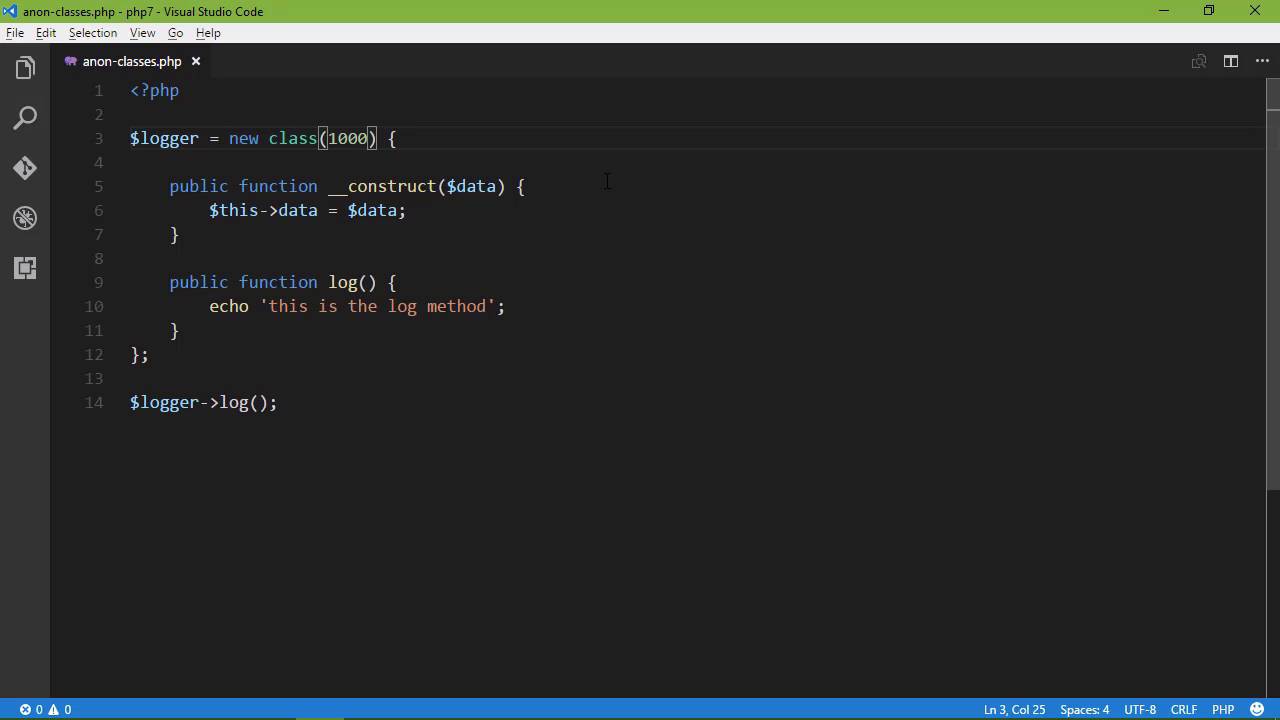 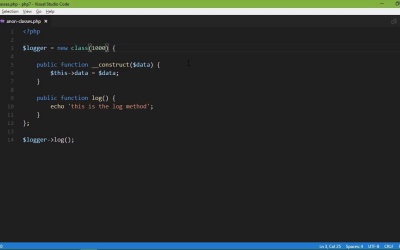 Classes without names... they're more useful than you might think. You'll learn what they are and when you should use them in this lesson.