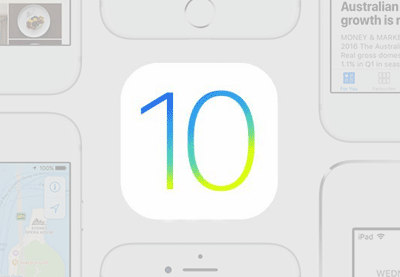 2.4 SiriKit: Having a Conversation

In this lesson, I'll show you how to complete the workflow of a SiriKit interaction. You can see me have a real conversation with my digital assistant!

2.4 SiriKit: Having a Conversation