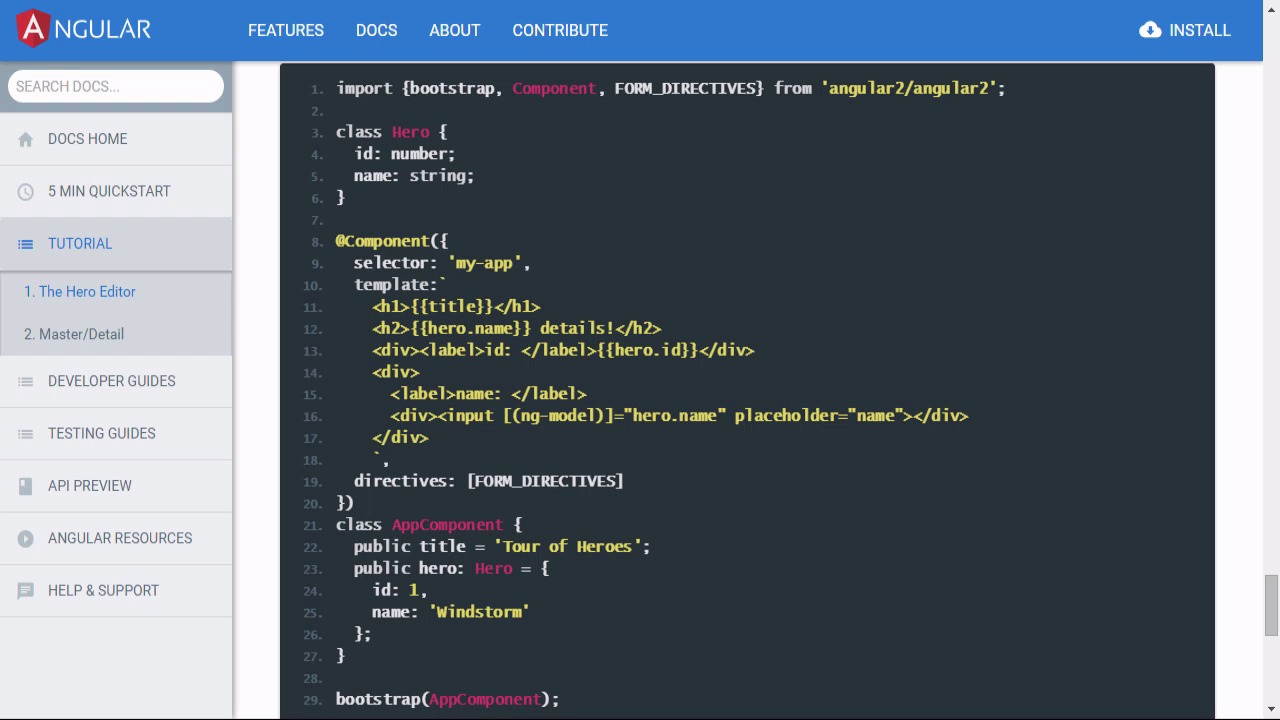 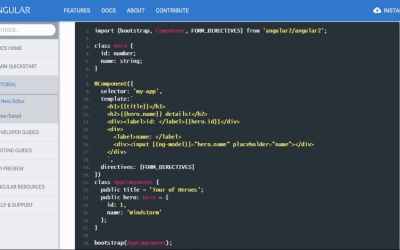 In this lesson I talk about the big changes that have come in Angular 2—the ways it is different and what we need to know in order to build apps with it.

Hello everyone, this is Reggie Dawson. Welcome to the What's New in Angular 2 course for. In this video, we're going to talk about what is different in Angular 2. I will admit, I was one of the developers who was upset to learn that Angular 2 was going to be completely different from the Angular I've grown to know. As a person who makes his living using Angular, I was upset to learn that the time I invested in learning Angular would be useless on the new platform. The reason I like Angular so much is because of the fact that it just makes things work. I remember someone saying Angular will give you superpowers. It won't give you superpowers, but if you have a solid understanding of JavaScript, you can do some amazing things with Angular. The Angular team decided to change Angular as a way of easing the learning curve of people adopting Angular. After getting familiar with Angular 2, I can honestly say the changes seem to be made for the better. The first big change in Angular is the way that we develop with Angular 2. If you have seen code from Angular 2, you will notice the syntax is not something you may be familiar with. The reason is that it seems the preferred language to develop with in Angular 2 is TypeScript. We can still use plain old ES5 if we'd like, but Angular 2 is written in ES6. As a result, Angular 2 uses features such as decorators that aren't supported by ES5. By using TypeScript, which does support these features but compiles the plain JavaScript, we can use these features in our code. In this course we will learn to use both ES5 and TypeScript in Angular 2. Don't worry if you don't know TypeScript, I will show you what you need to know. And honestly if you know JavaScript it shouldn't be that hard to pick up. The second major change I notice is the architecture of an application. In Angular we are used to the patterns of controllers handling the behavior on our page, services providing external data, and directives manipulating the dom. With Angular 2 we don't use controllers anymore, everything is now based on components. We will bootstrap our base component and all other components will be loaded from the base component. Inside the component we will manipulate the dom and create an element, create our template views, as well as adding any logic to our component. In this way, the behavior of both the controller and a directive are built into the component. For those familiar with Angular, don't worry. Dependency injection, one of the key features of Angular, is still included. Like everything else in Angular 2, it has been simplified for use and streamlined. In this course, we will use the framework and learn how to set up a development environment for Angular. We will also set up a few small applications to demonstrate how Angular 2 works. During this course we will also use TypeScript a lot, but I will show ES5 examples where I can. At the end of this course you should feel comfortable about migration if you are a current user of Angular. In the next video we will get started with the small Angular 2 app in ES5.