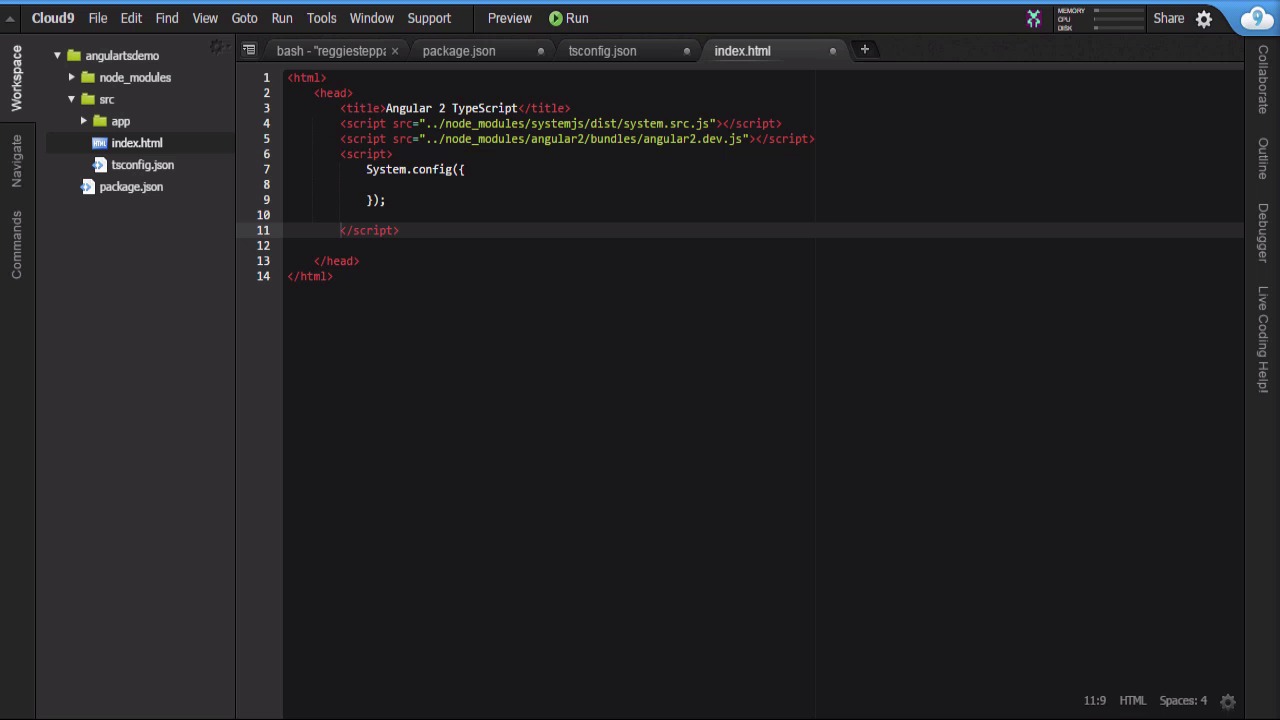 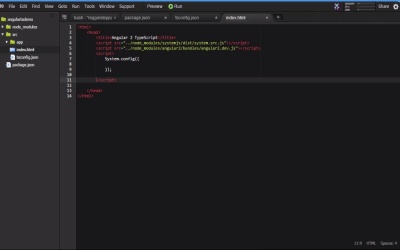 In this lesson you’ll learn how to set up your project to use TypeScript. After that, we’ll build another simple component that displays a message about learning Angular.