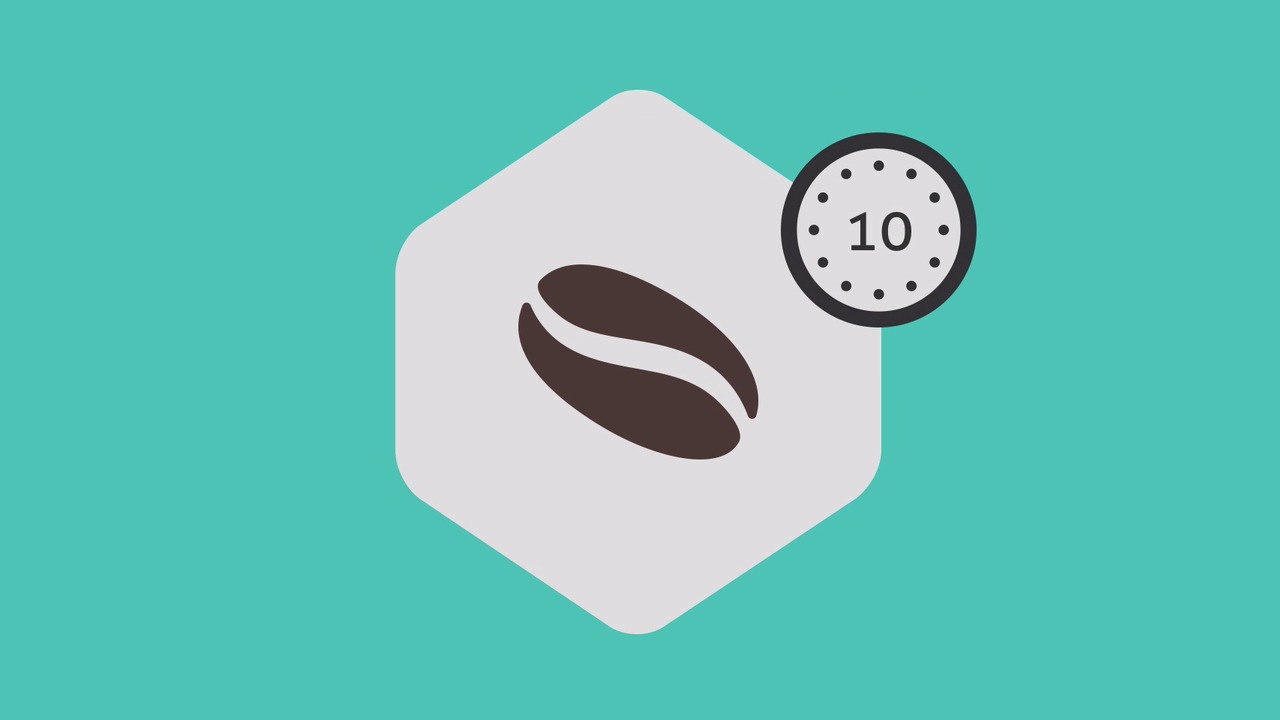 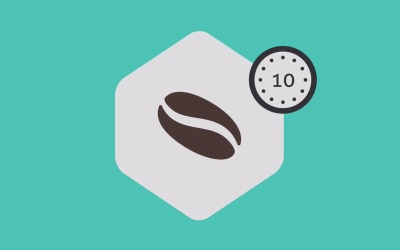 In this lesson we will use promises to control the styling of a page when it loads. First we will use just one promise. After that, we will chain some promises together.

Here is an example of creating a promise:

We can then await the resolution of the promise with: