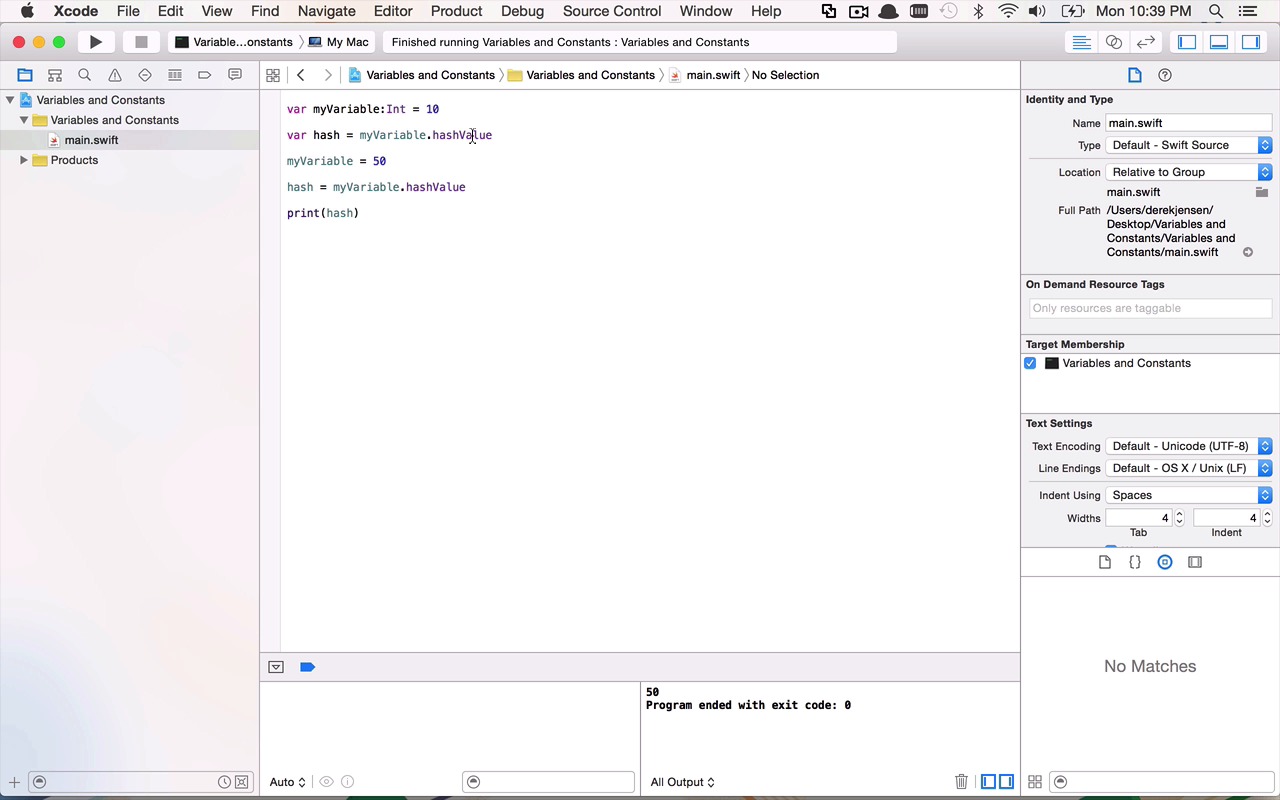 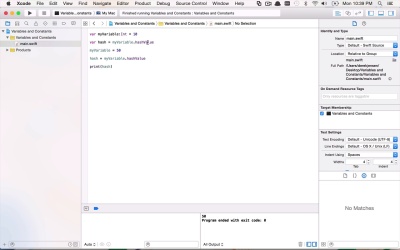 The most basic concepts in Swift, as with many other languages, are variables and constants: these allow you to store and retrieve data that can be used elsewhere in your application.