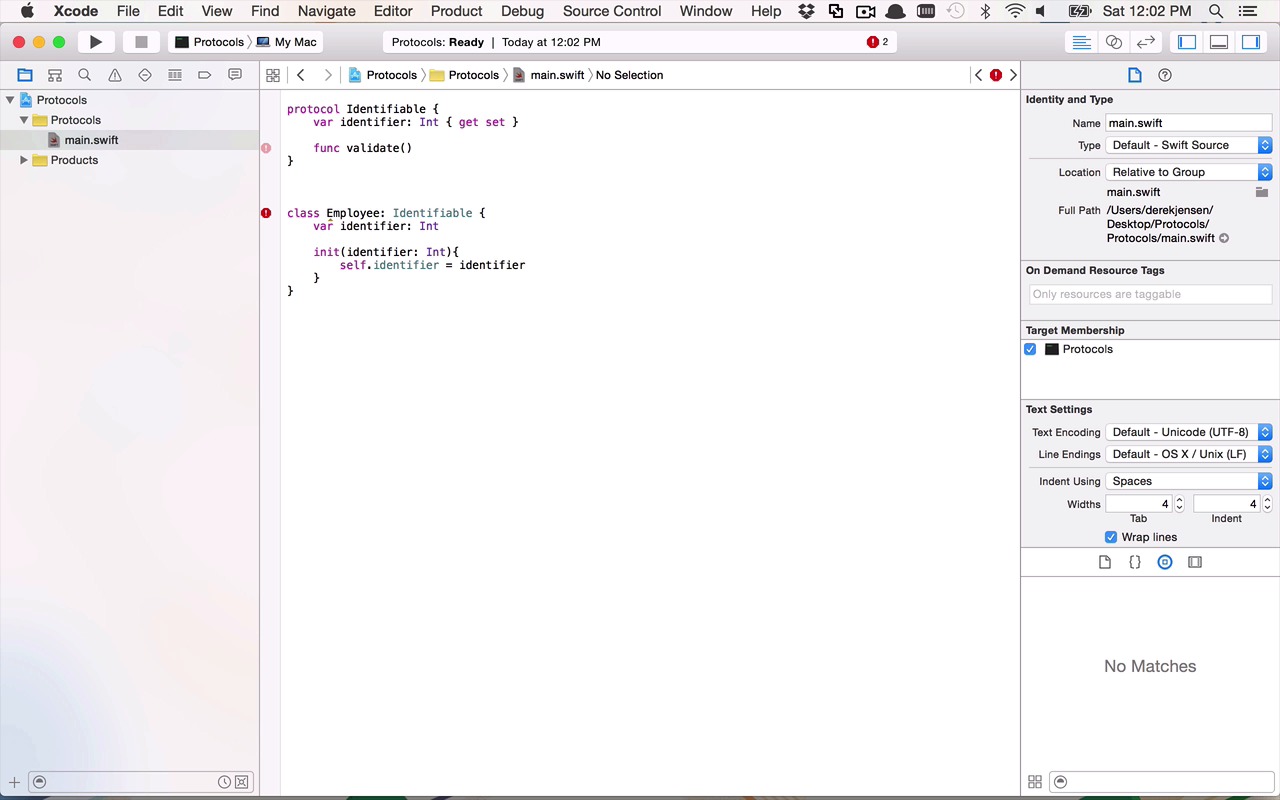 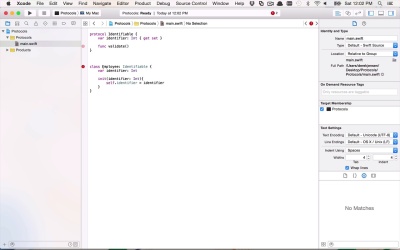 Protocols are a more advanced object-oriented programming topic. They are the mechanism that Swift uses to define "contracts" that a type agrees to conform to. In this lesson, I'll show you how protocols are used in Swift.