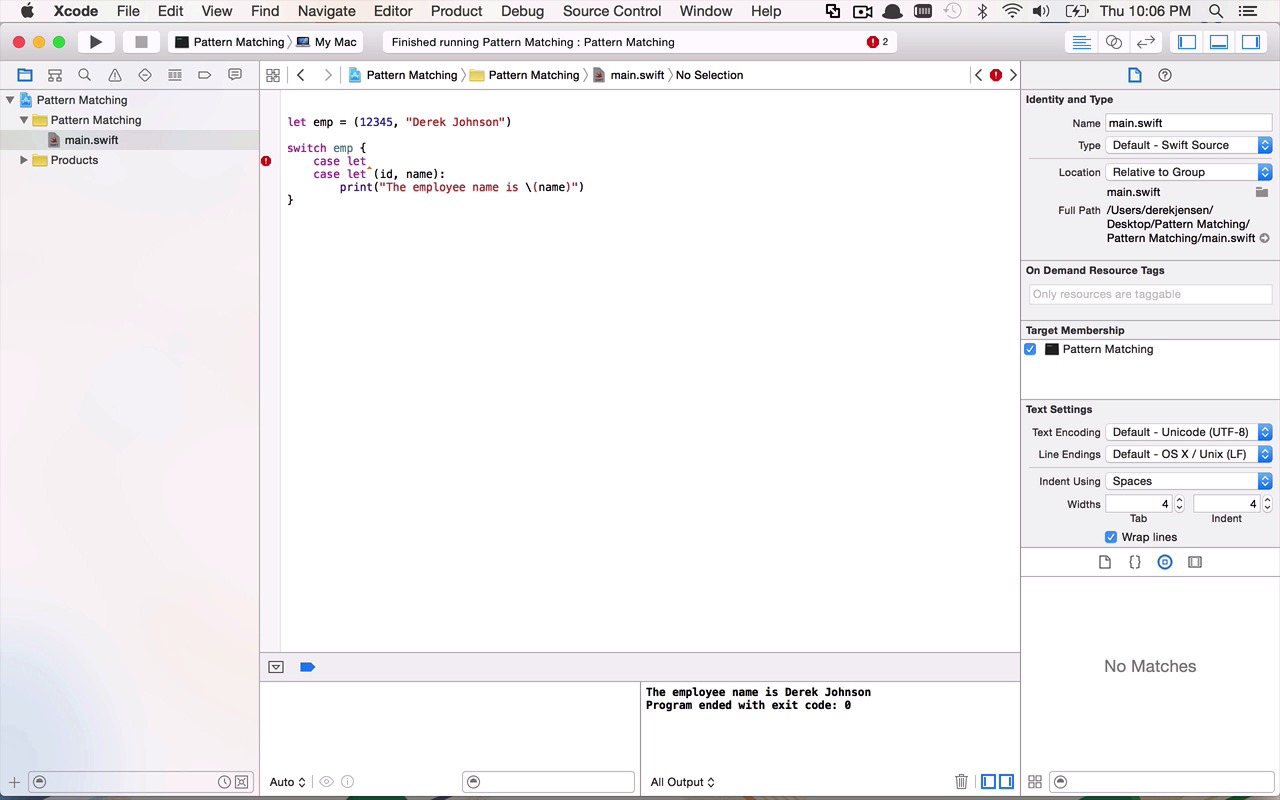 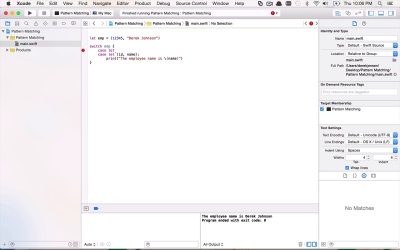 The idea of pattern matching in conditionals is not new to Swift 2. The fundamentals have been available in the language for a while. But in Swift 2 the idea has been enhanced and added to more aspects of the language, making certain scenarios even easier to handle. Let's check it out.