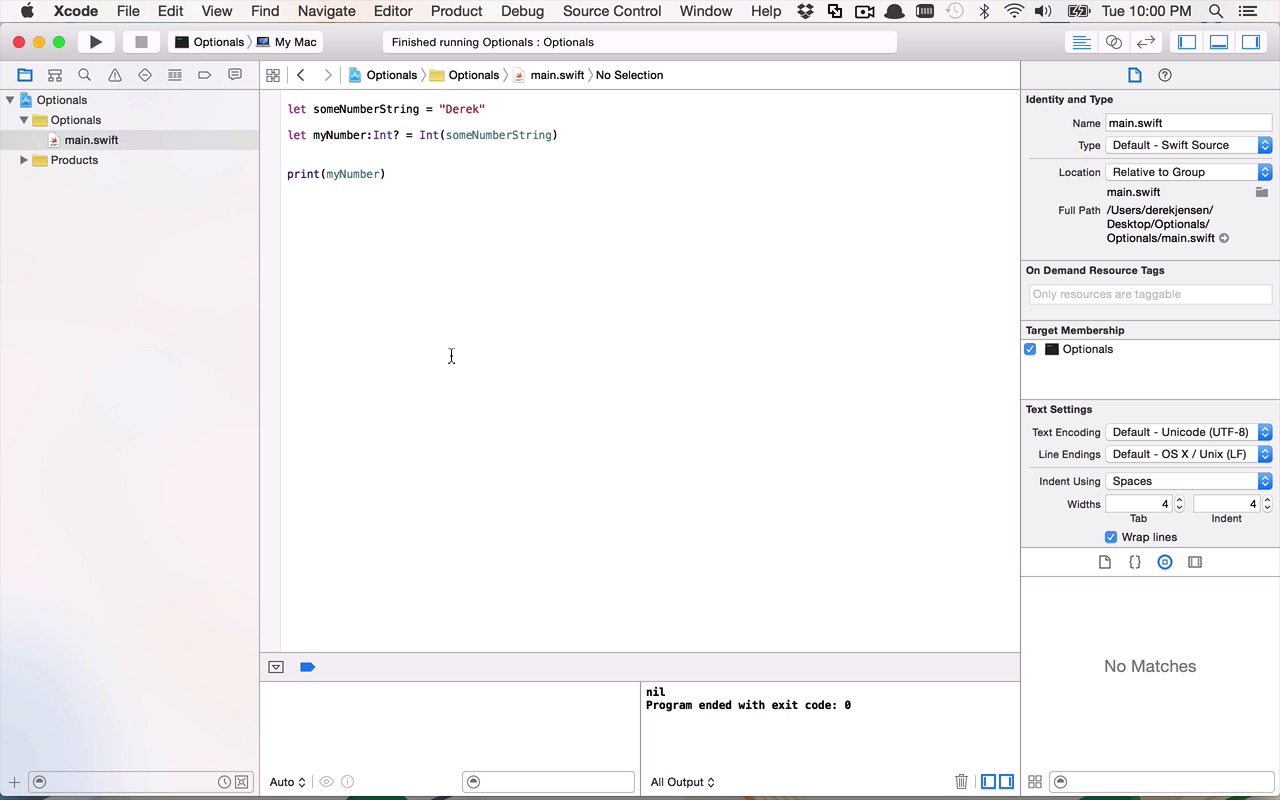 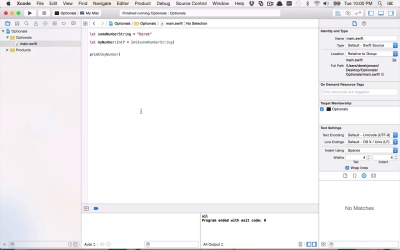 Sometimes, when working with data, you will run into a situation where the data you are working with could either have a value, because some computation succeeded, or not, if something went wrong. In this lesson we will cover how Swift handles this scenario. It's time to learn about optionals!