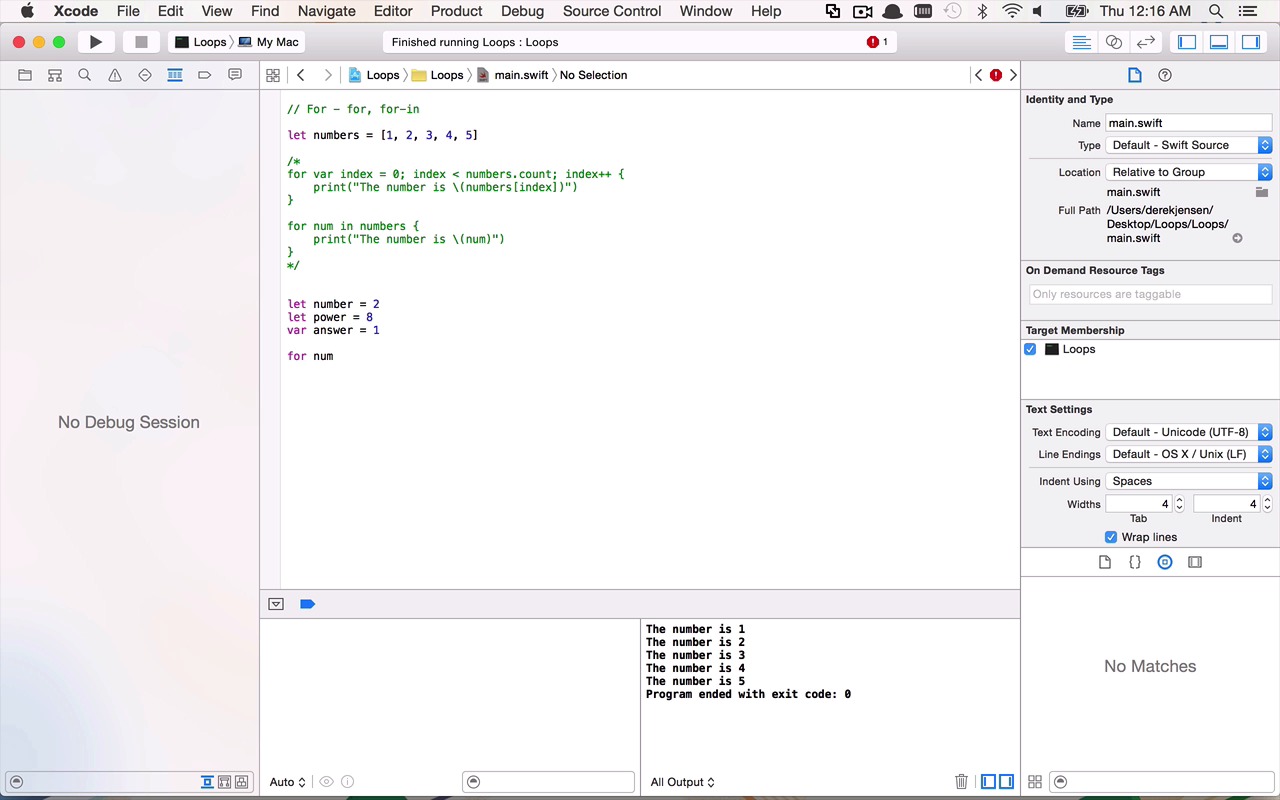 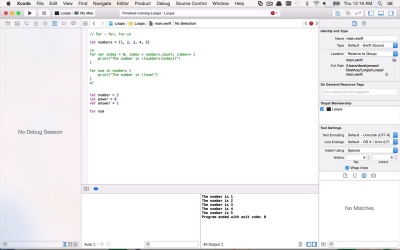 Conditionals are one fundamental part of controlling the flow of your application. Another control flow construct you will need is the loop—operating sequentially on the elements of collections. In this lesson we will focus on looping through collections with the different types of for loops and while loops.