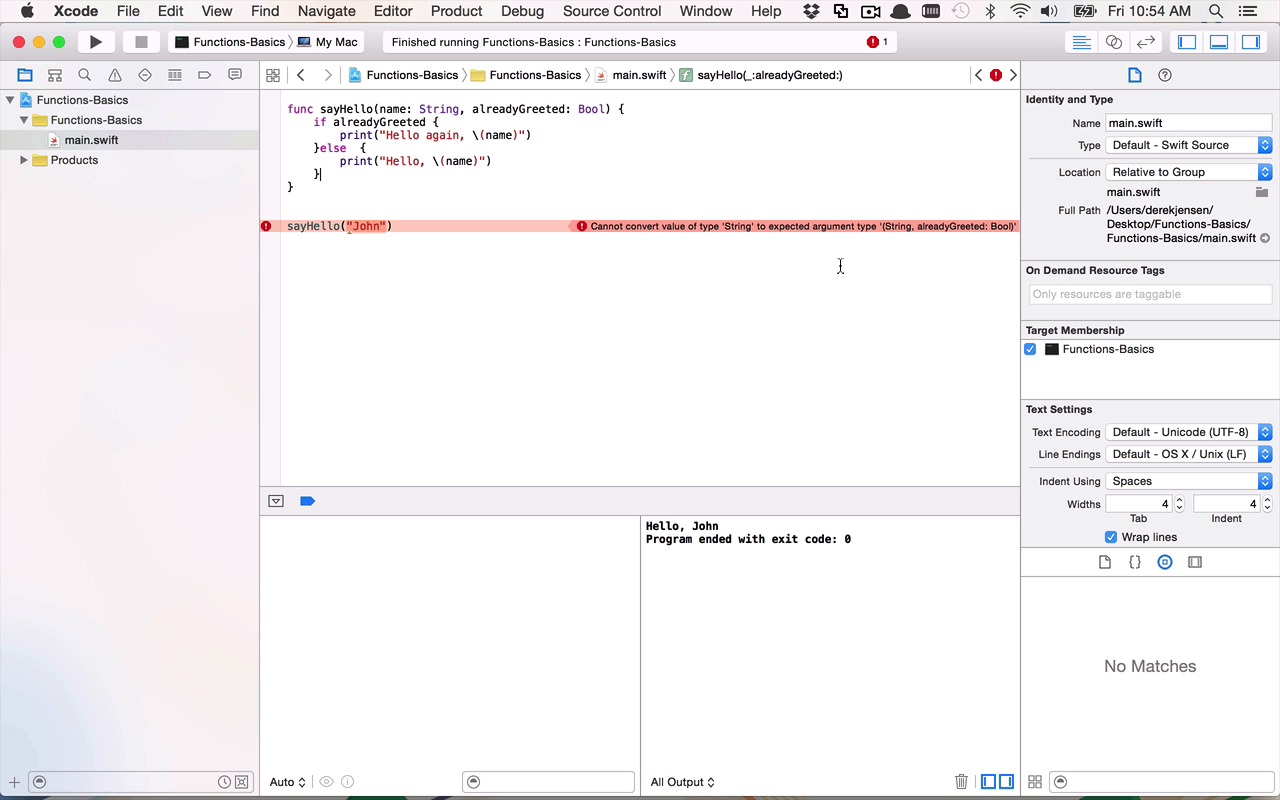 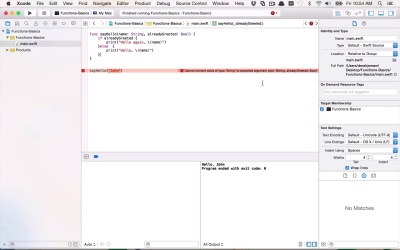 By this point, your understanding of the Swift language is coming along nicely. But, to be honest, what we have covered will only get you so far. In order to write clean software, we need a way to logically group some functionality. This will make our code not only more reusable but also easier to read, with less duplication. Enter functions.