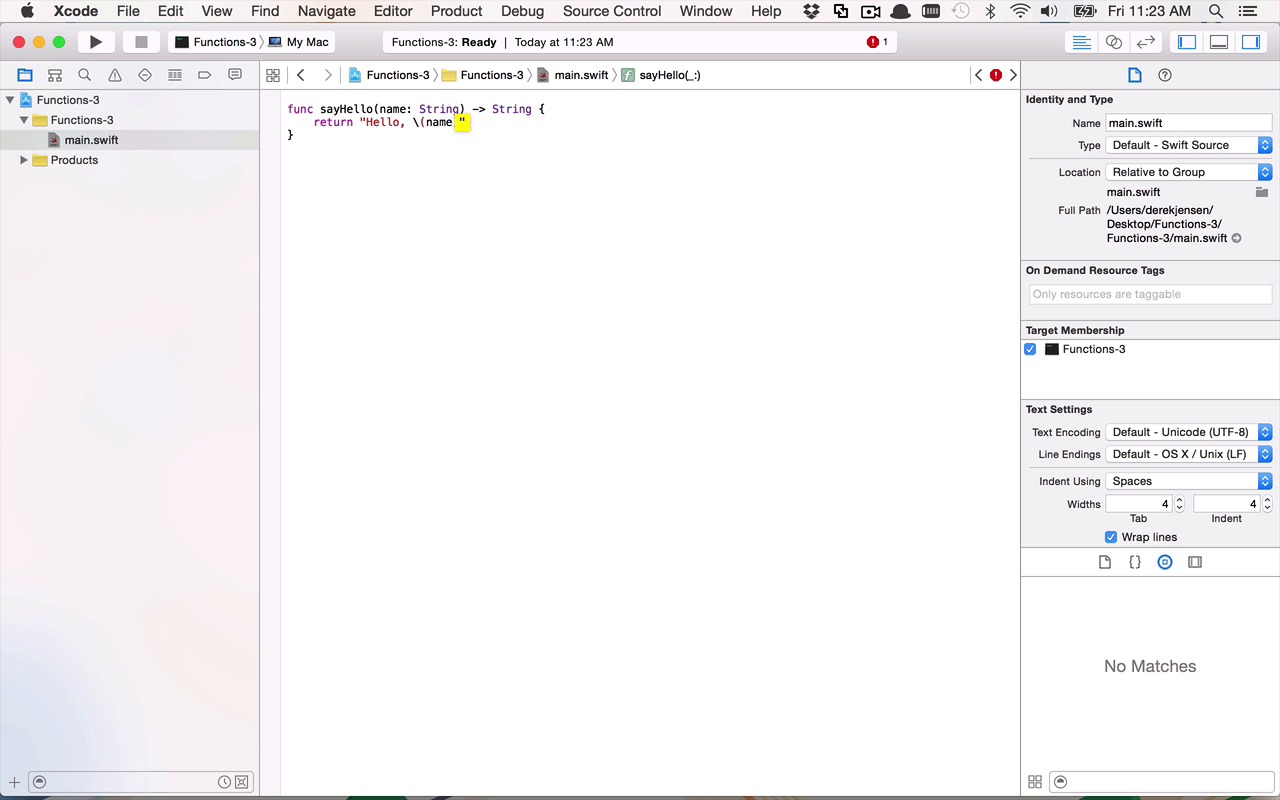 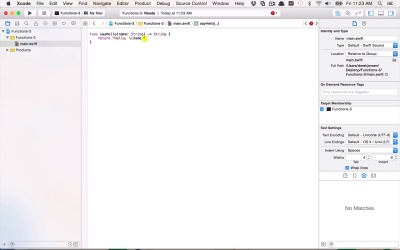 We're not done with functions yet, because there is another topic that is crucial to understand in the Swift language: function types. In Swift, functions are first-class citizens, meaning you can actually create instances of them and store them as variables. And if you can do that, what is the type of the variable that has been created? Let's take a look.