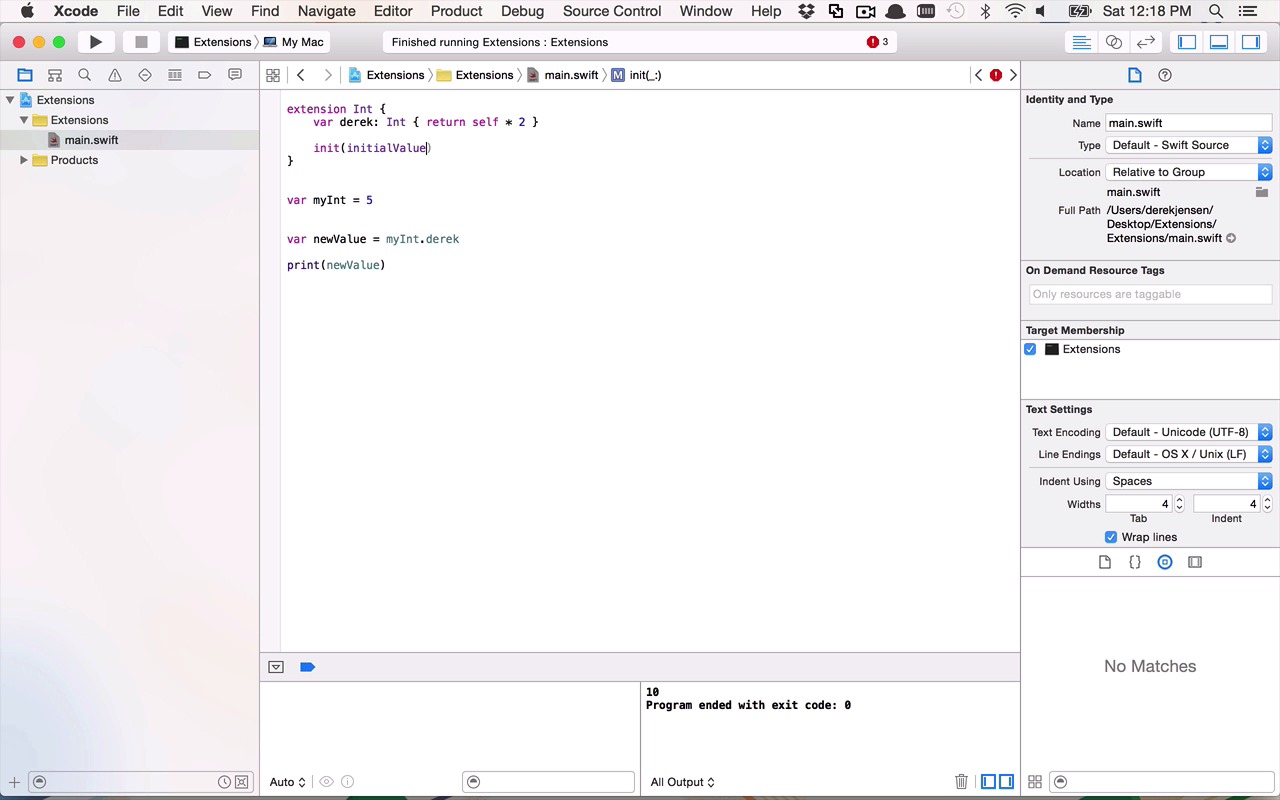 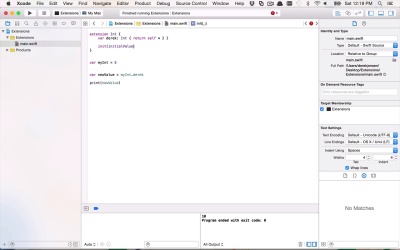 In Swift, extensions allow us to add functionality to existing types—a very useful construct! Swift 2 has extended the extension mechanism by allowing use to apply extensions not just to concrete types, but to protocols as well.