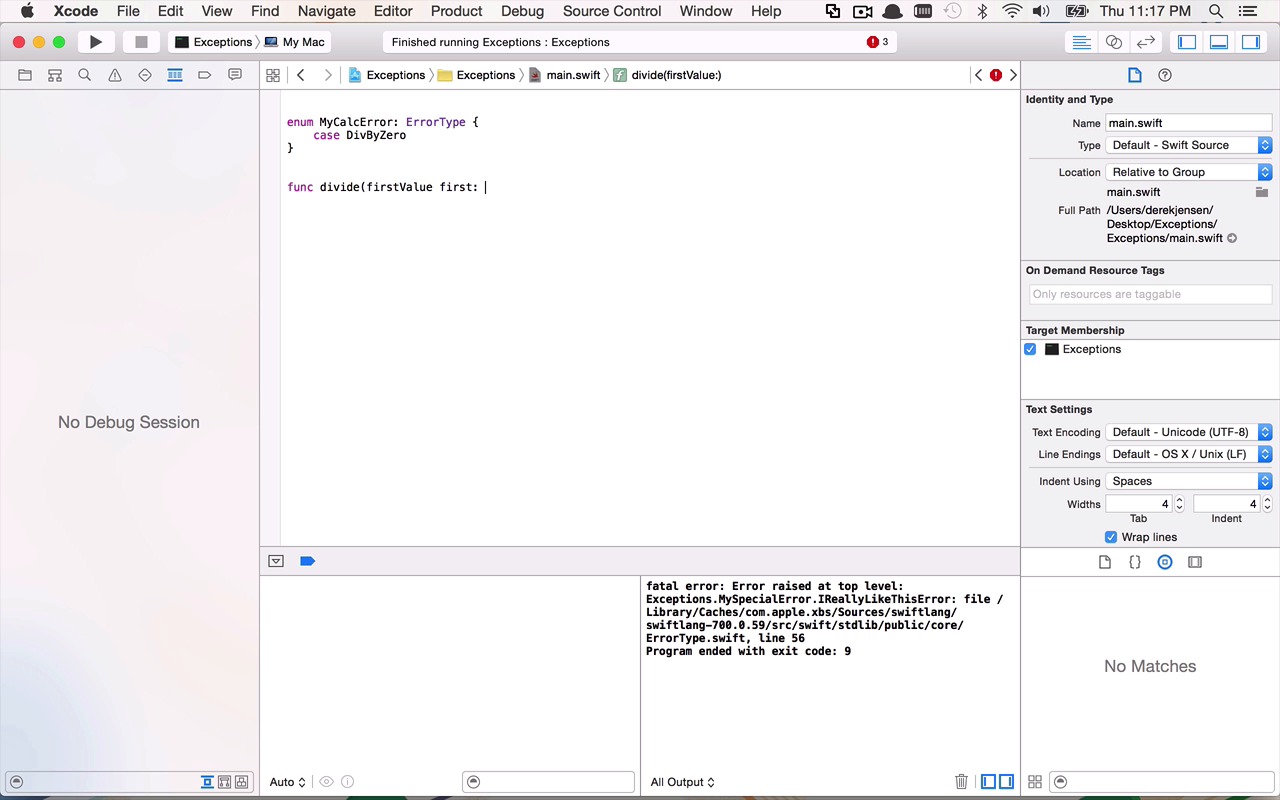 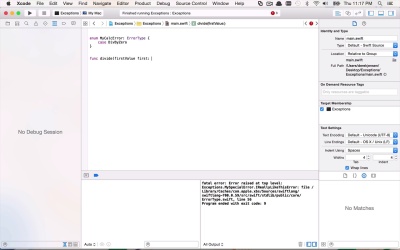 Swift 2 has completely revamped the way that we developers will use, interact with, and handle errors. Personally, I love the change and feel that it allows more control and structure of error-handling code. Let's take a look at creating, catching and handling exceptions.