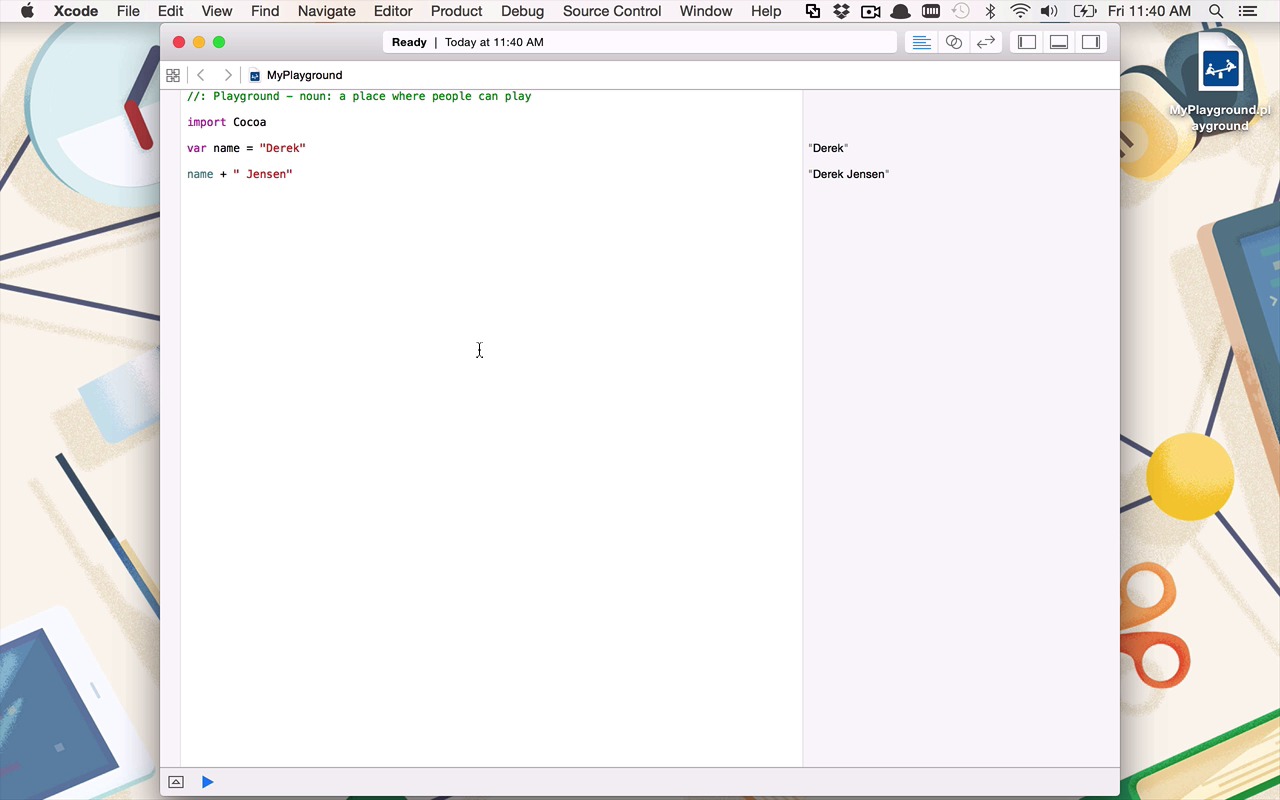 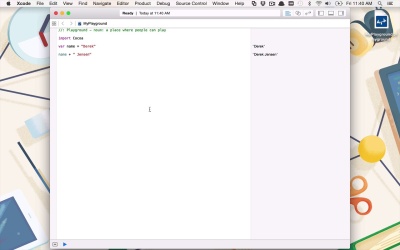 You have several options for environments that you can use to follow along with this course. You could use the REPL found at the command line. You could also use Playgrounds, which are simply GUI wrappers around the REPL. What I recommend, however, is to create Swift projects in Xcode. I'll talk through these options in this lesson and show you how to create a Swift 2 project in Xcode.