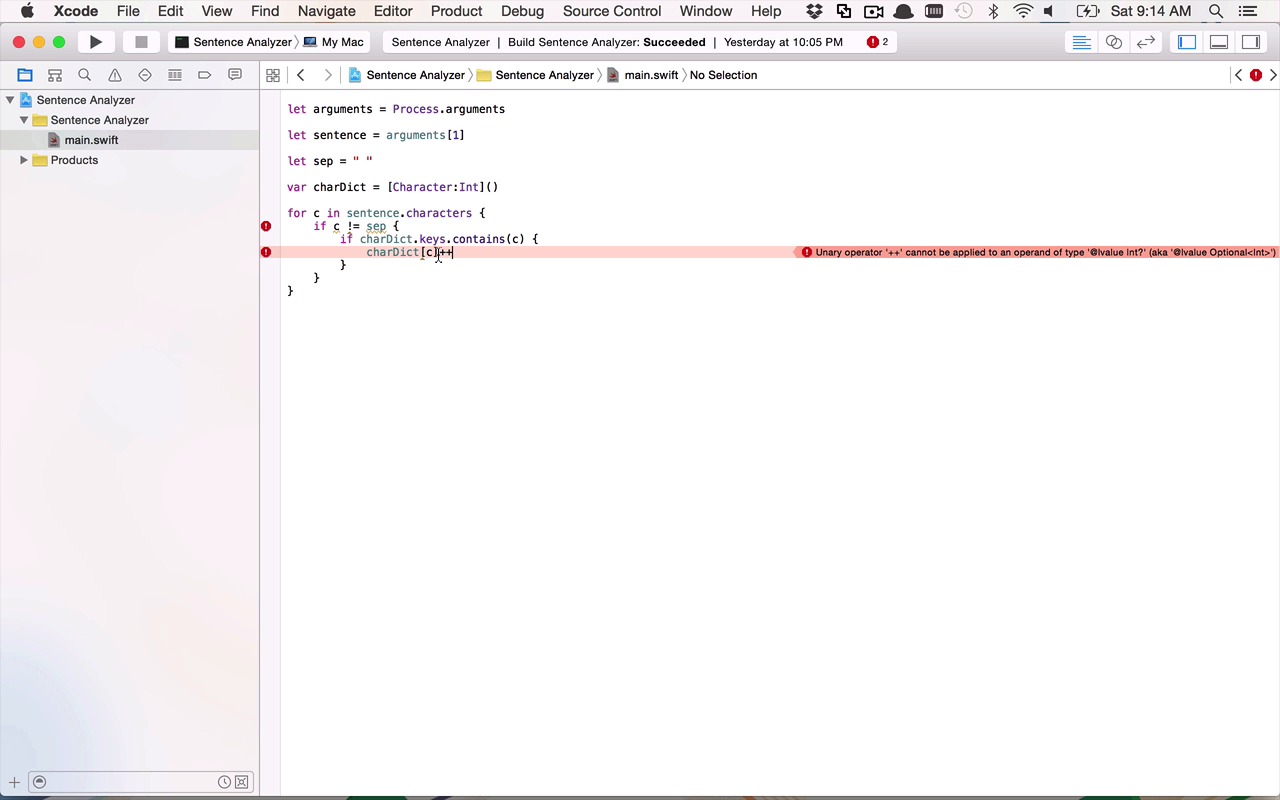 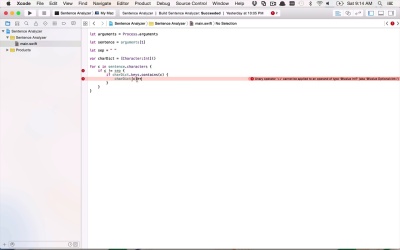 We didn't have a demo application in the previous chapter, because I wanted to combine both collections and conditionals into a single application, and now we have the chance. The purpose of this application is to take a sentence from the end user and count how many times each character is found within the string. It's a simple example, but once again, there are a few dangers lurking around the corners.