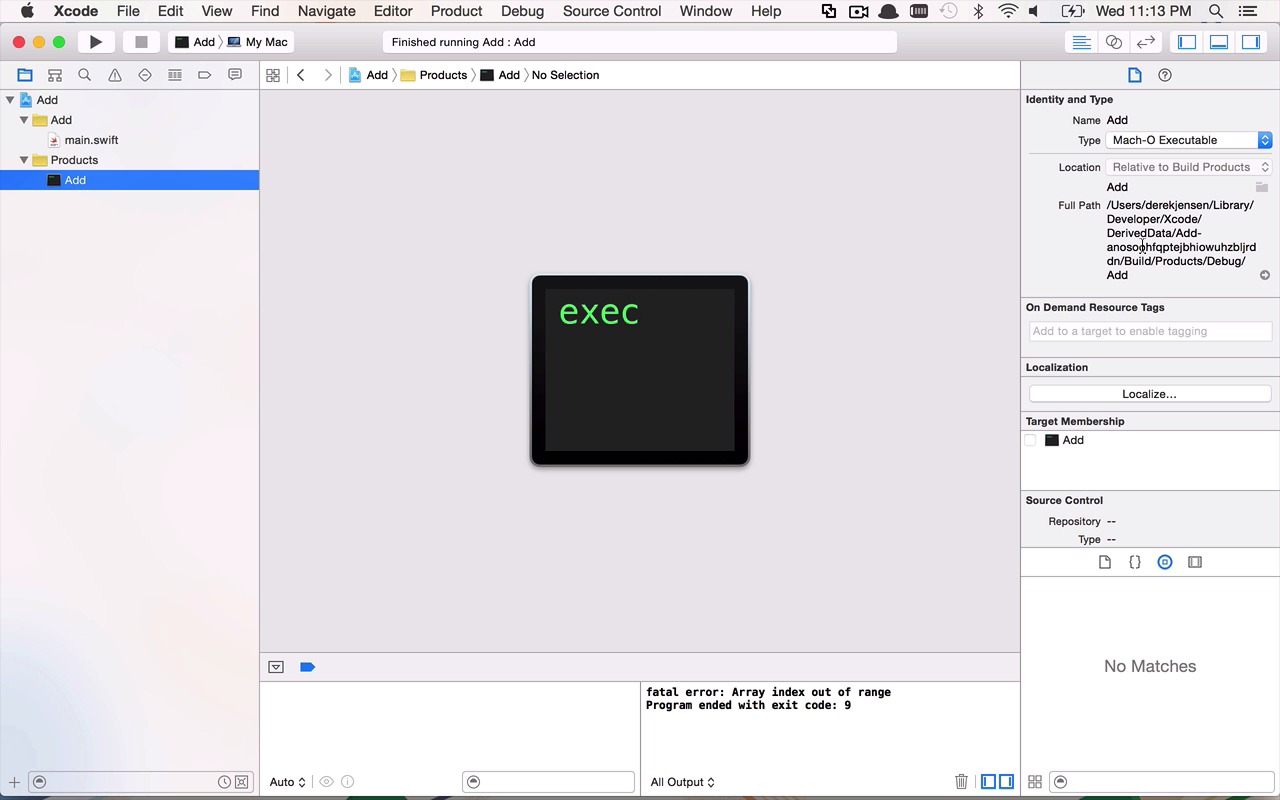 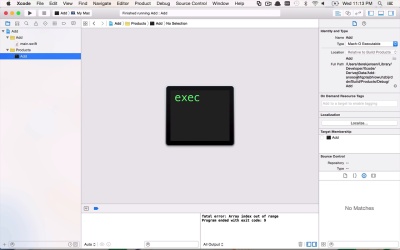 Now that you have a grasp of the basic concepts of Swift, let's create a simple application. We're going to create an application that takes a couple of numbers from the end user, adds them together, and outputs the result. It sounds simple, but there are a few new concepts and ideas to consider.