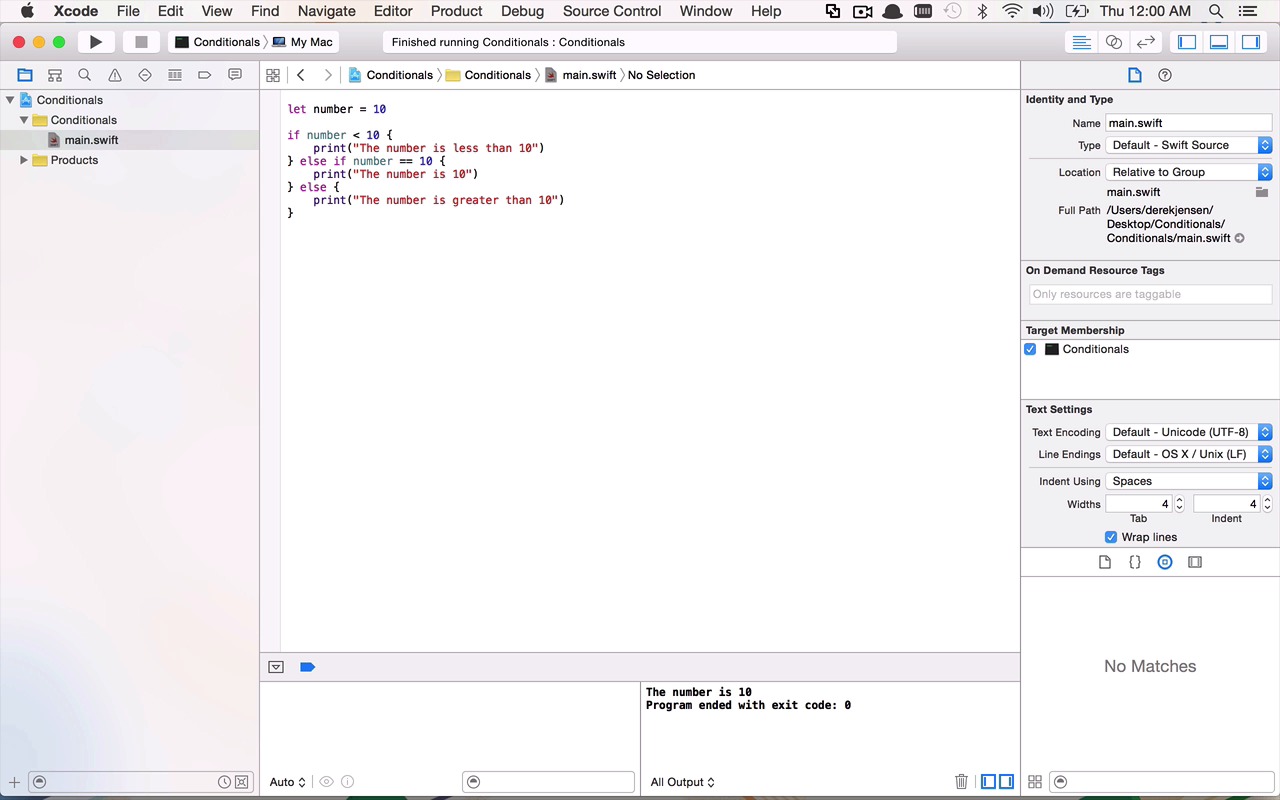 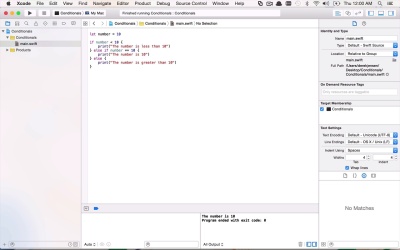 At some point your Swift application will need to make a decision. Like so many other languages, Swift handles branching via if and switch statements. Let's see how we can use these constructs within the Swift programming language.