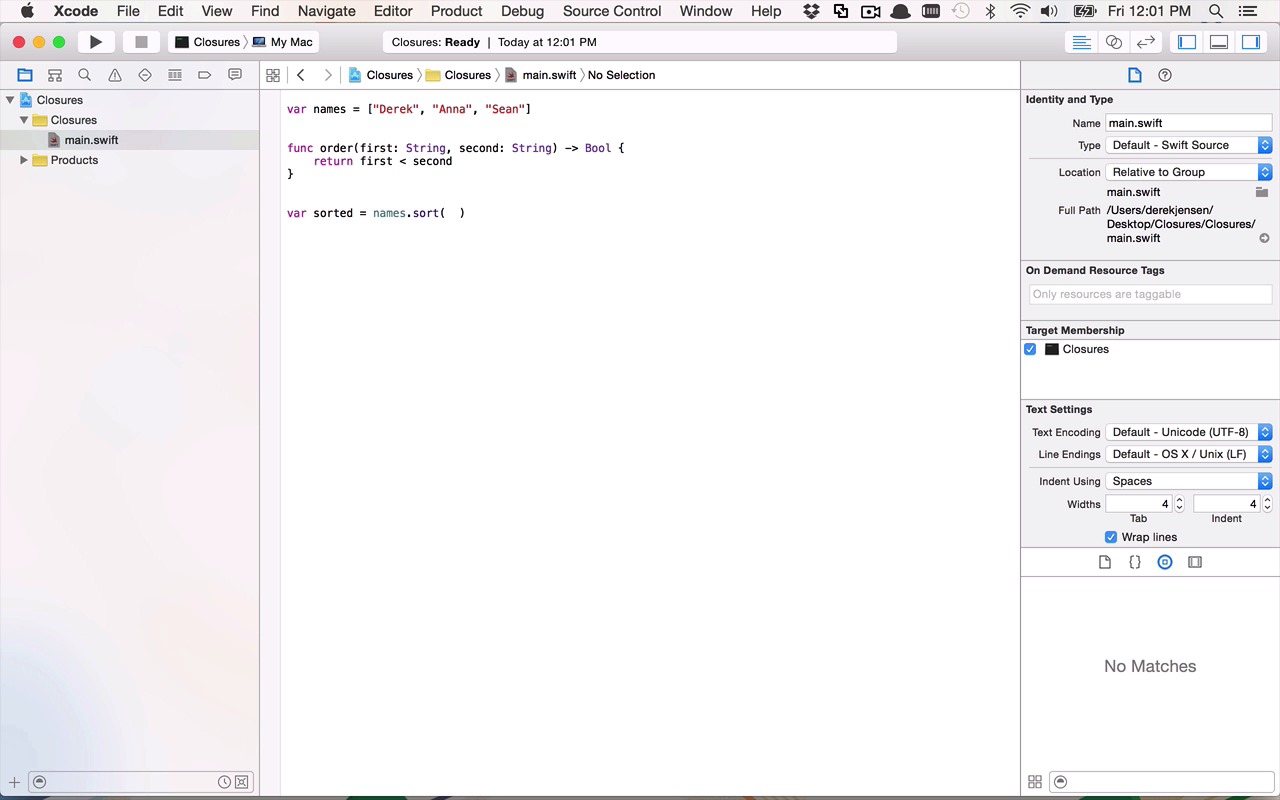 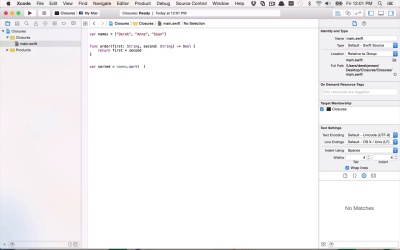 Building on the concept of function types is that of closures. Closures in Swift are similar to what you might have encountered in other languages under the name of lambdas, or lambda expressions. These constructs allow full functions to be created inline with a much more compact syntax.