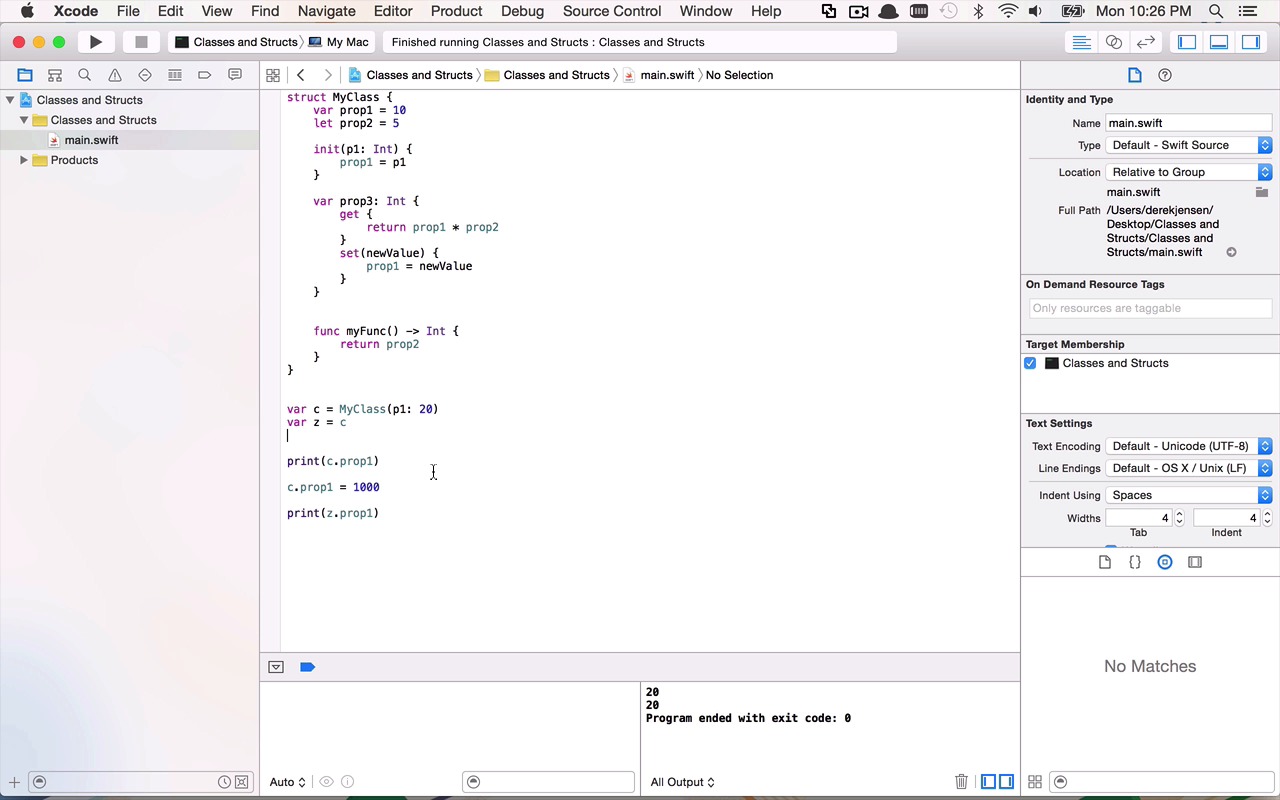 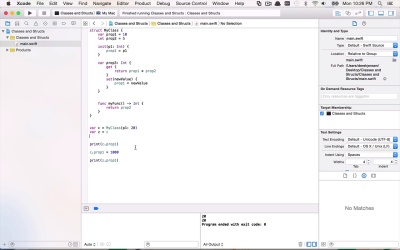 Now that you know how to create both classes and structures, let's look at some of the fundamental differences between them. In this lesson, we'll also look at some basic scenarios that illustrate why you might choose one over the other.