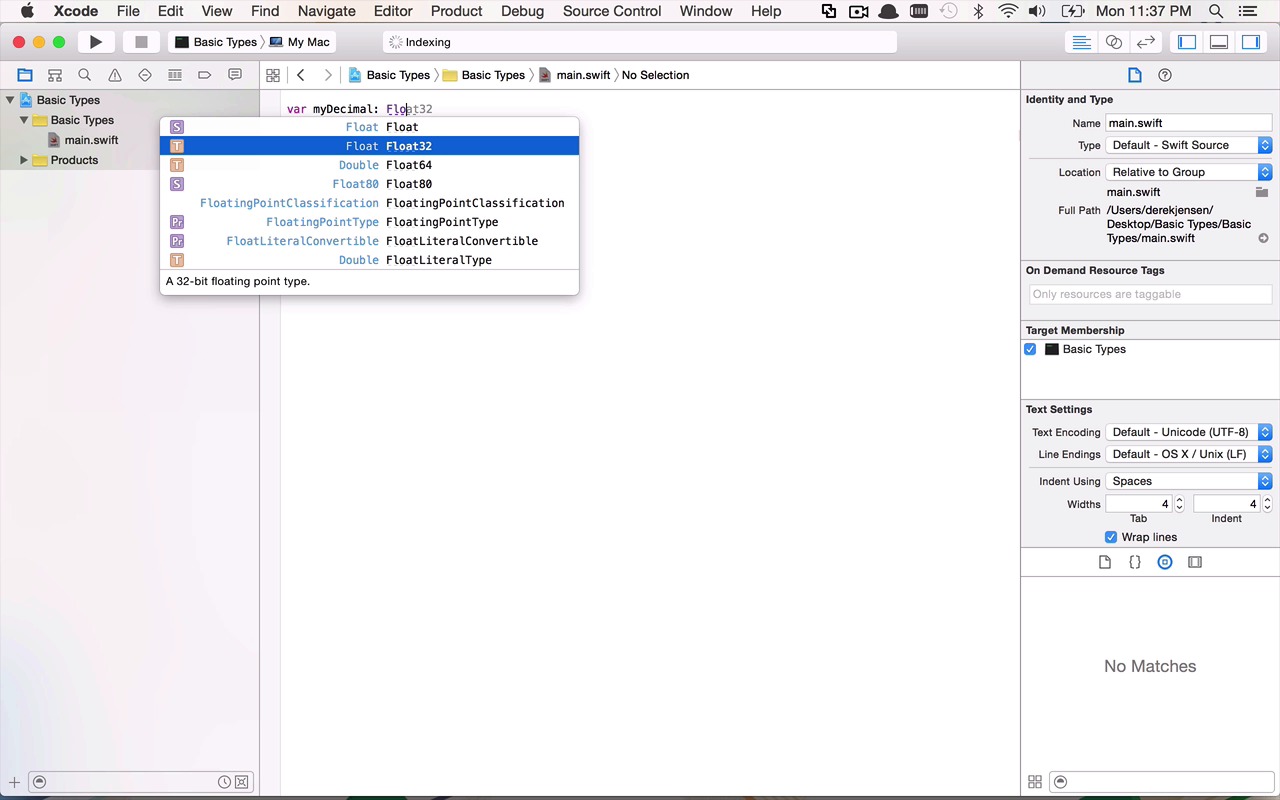 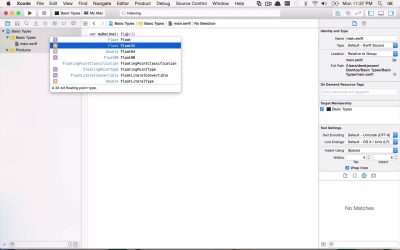 Once you know how to create variables and constants, you need to understand what types of data you can store within them. In this lesson I'll walk through the process of creating instances of the basic types that come natively with Swift: Int, UInt, Double, Float, Bool, and String.