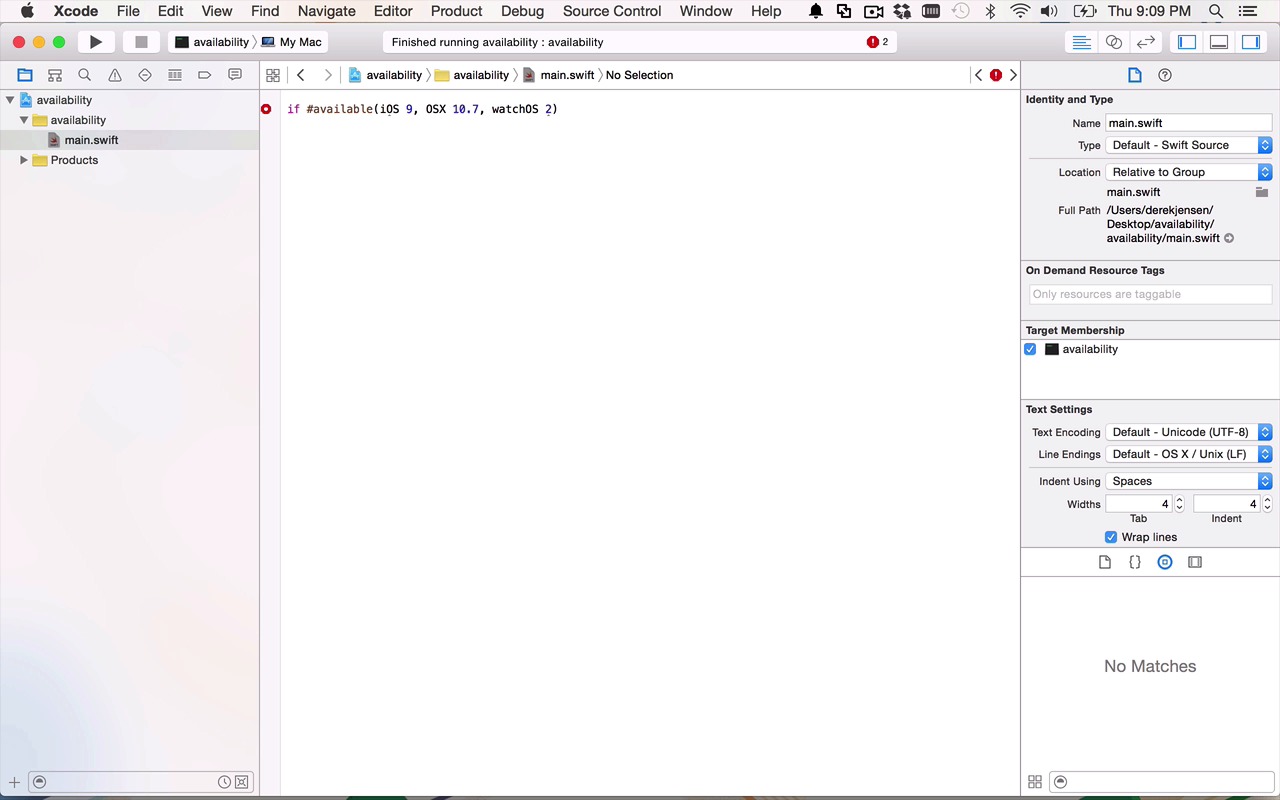 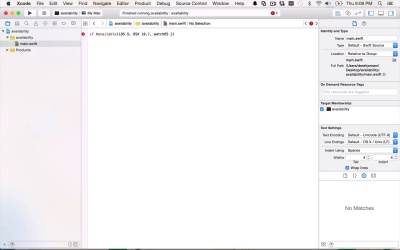 Swift 2 has introduced a special construct that can be used to test for a minimum version of the OS X, iOS or watchOS platform. In this lesson, I'll show you how to use the #available keyword to ensure that specific features or APIs are available when your app is run.