Derek JensenOct 9, 2015
FREELessons: 30Length: 4.8 hours
SwiftSwift 2.0XcodeProgramming FundamentalsOOPiOS
Outdated Course
This course uses Swift 2, which is now outdated. We've built a complete guide to help you learn Swift, whether you're just getting started with the basics or you want to explore more advanced topics: Learn Swift. 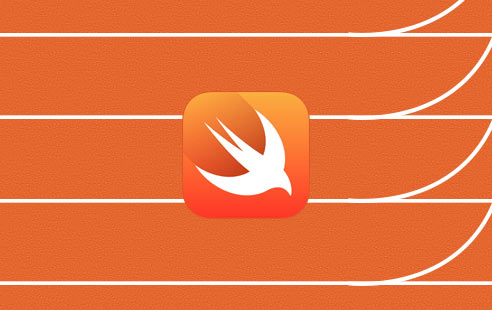 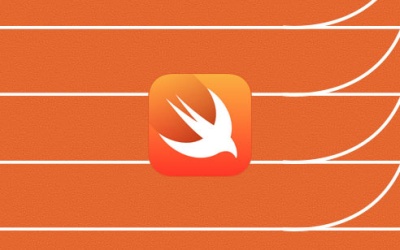 Swift is a new programming language from Apple, designed specifically for creating iOS, OS X and watchOS apps. The designers of Swift drew from the best of the new generation of languages, while also building on the success of C and Objective-C. Swift has a powerful type system for safe programming and adds many features to make the lives of programmers easier. Even though it's barely a year old, Swift is already popular with programmers for its flexibility and expressiveness.

In this course, Tuts+ instructor Derek Jensen will start from the foundations to give you a thorough understanding of the Swift language. The course will introduce Swift's types, control flow and object-orientation syntax, with a special emphasis on the features that make Swift unique. This course will also highlight some of the great new features that have come to Swift in version 2.

Derek Jensen
Derek Jensen is a lifetime nerd that calls the Chicagoland area home. He is your typical family man that loves activities with his wonderful wife and three amazing children. He is huge sports buff (both playing and coaching) and loves football, baseball and basketball. He loves just about any technology he can get his hands on but spends most of him time on the server side of the world. His day job consists of writing highly transactional backend web services, data access layers, and n-tier applications using the .NET Framework in C#. At night, when he's not spending time with his family, he enjoys authoring Tuts+ Courses and creating ASP.NET MVC web sites and mobile apps for clients.
kreatived
Add to My CoursesView on GitHubDiscuss in the Forum