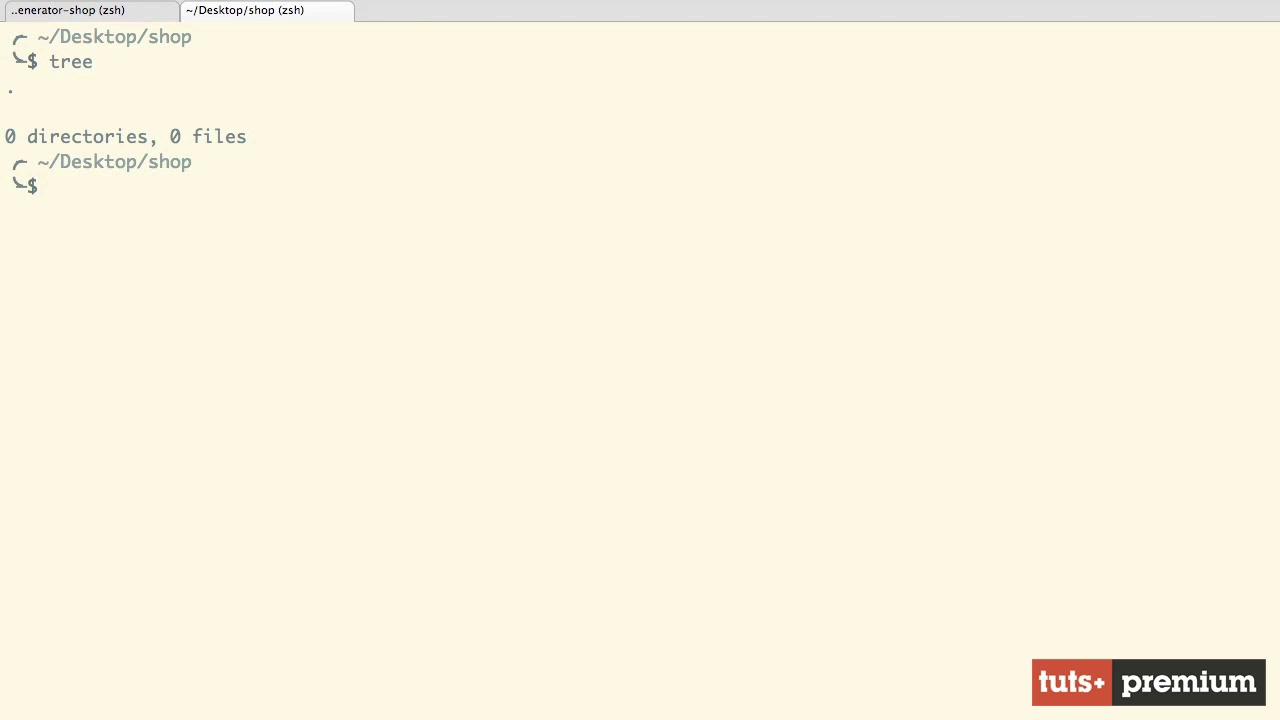 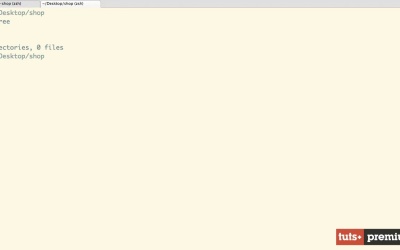 Yeoman is a scaffolding tool that gets our application running and developing very fast. We also learn how to create our own customised generator.