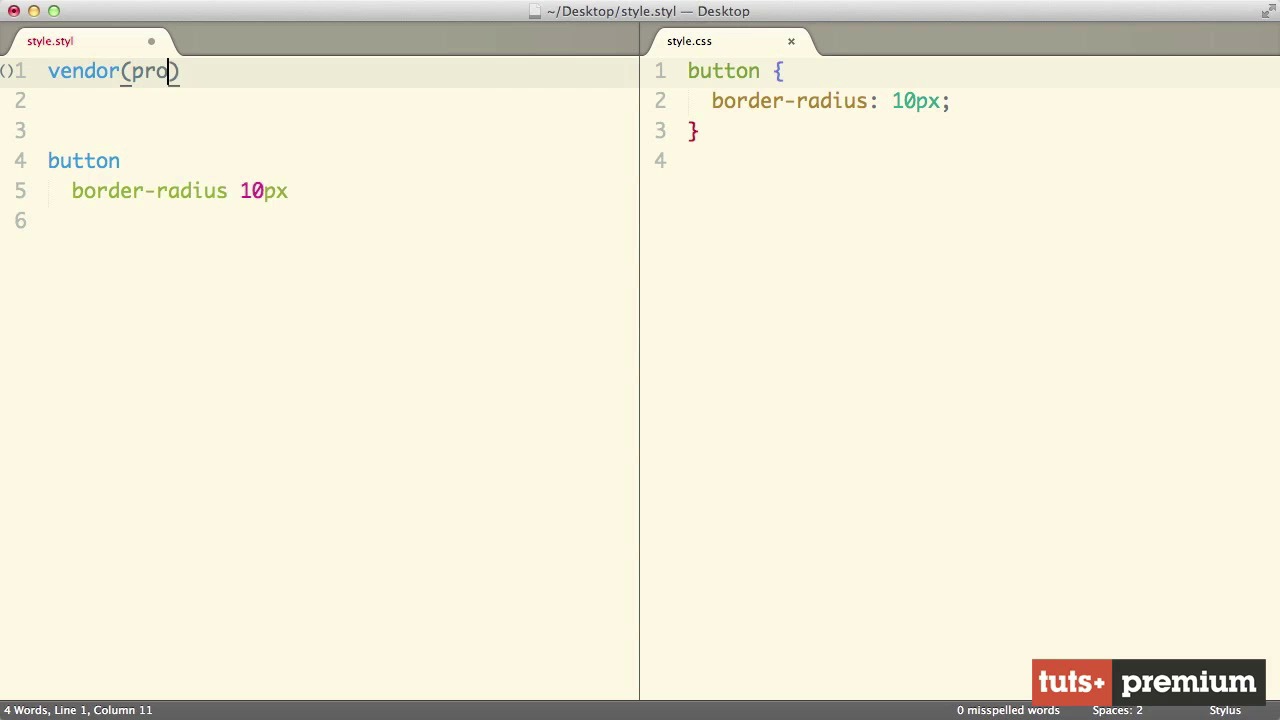 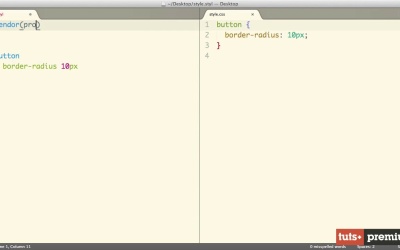 Stylus is another type of popular CSS Preprocessor that can help us code modular, structured CSS. Based on Stylus, we also use the library Nib that already comes with many mixins that we might use.