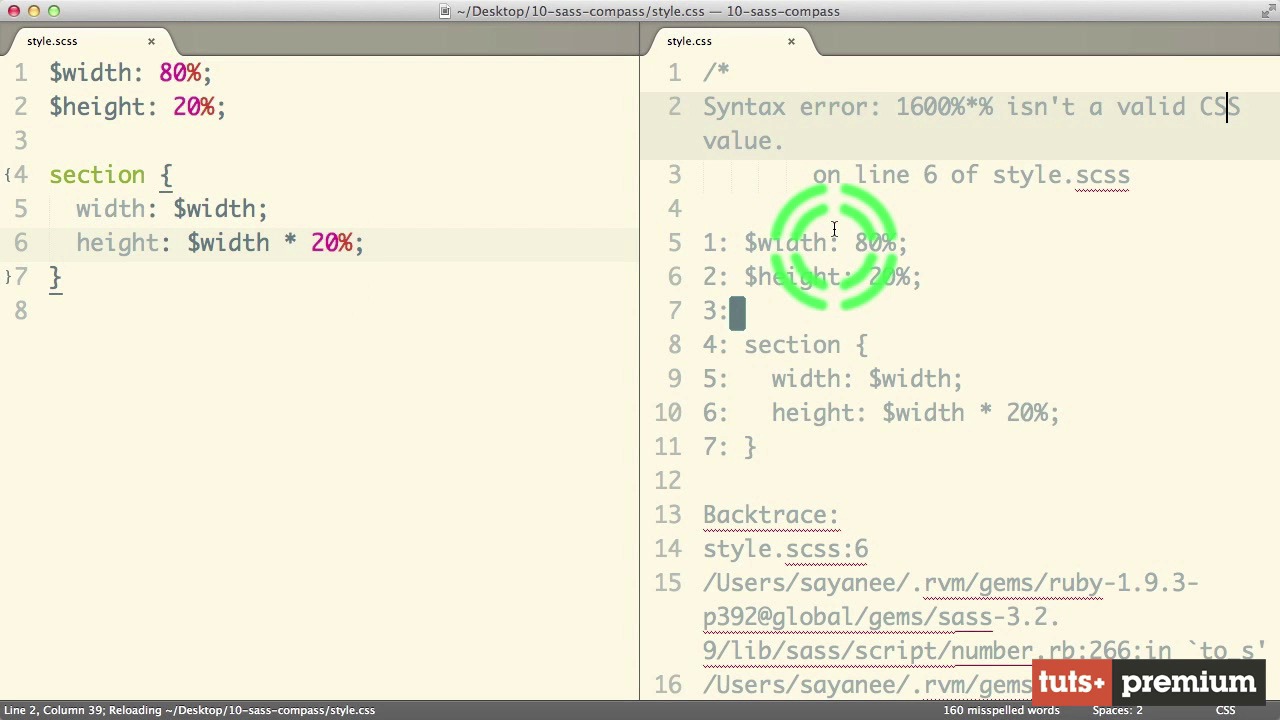 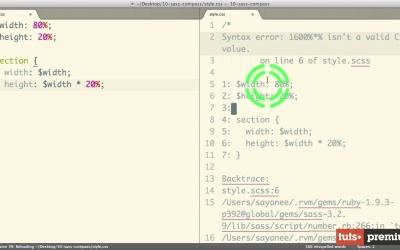 SASS and Compass integrates many useful features that makes authoring CSS modular, DRY (don’t repeat yourself) and most importantly, fun!