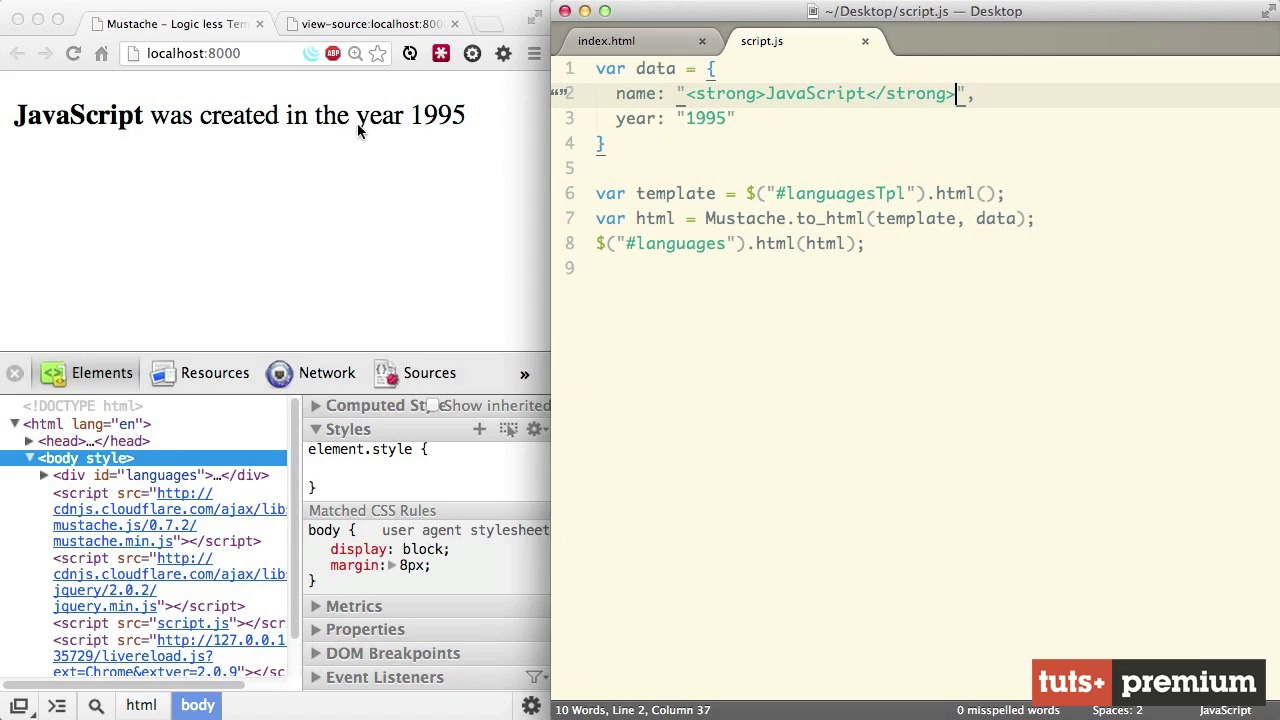 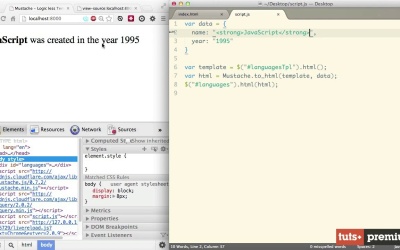 Mustache is a logic-less template.