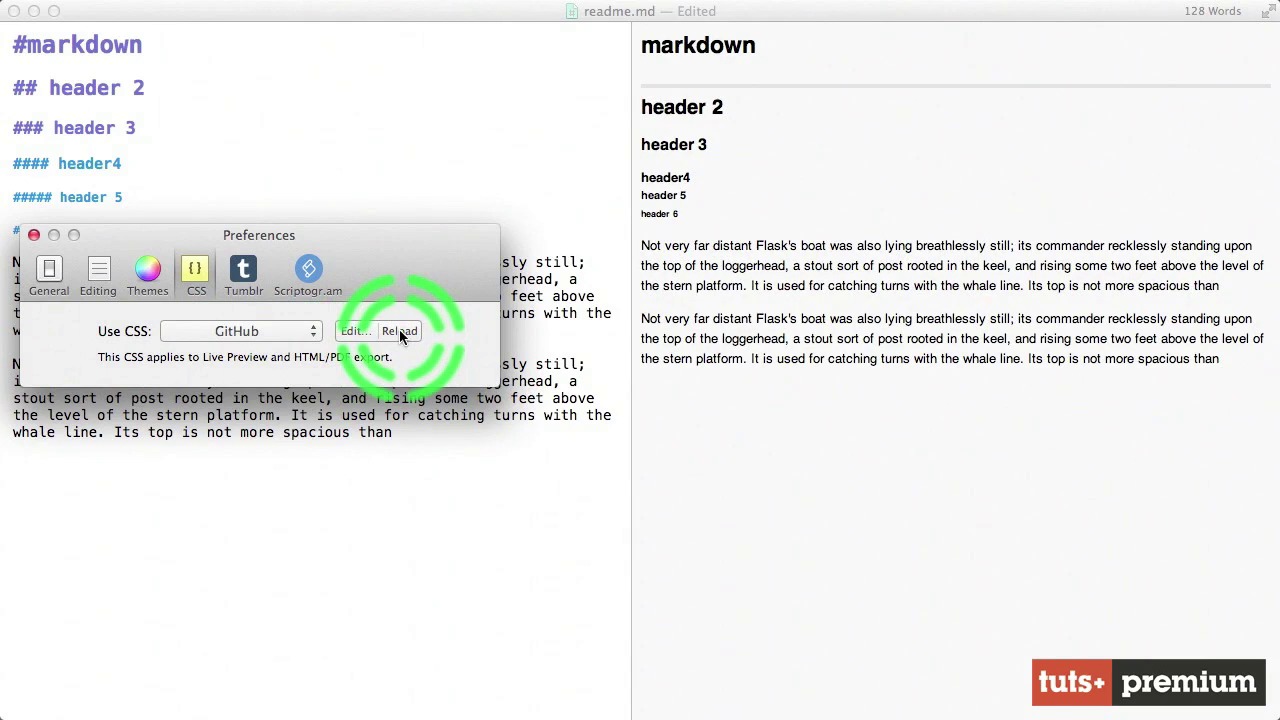 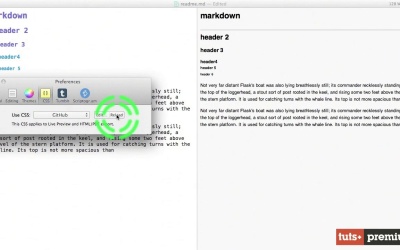 Markdown is text-to-HTML conversion tool that allows us to write in plain text and then convert it to HTML.