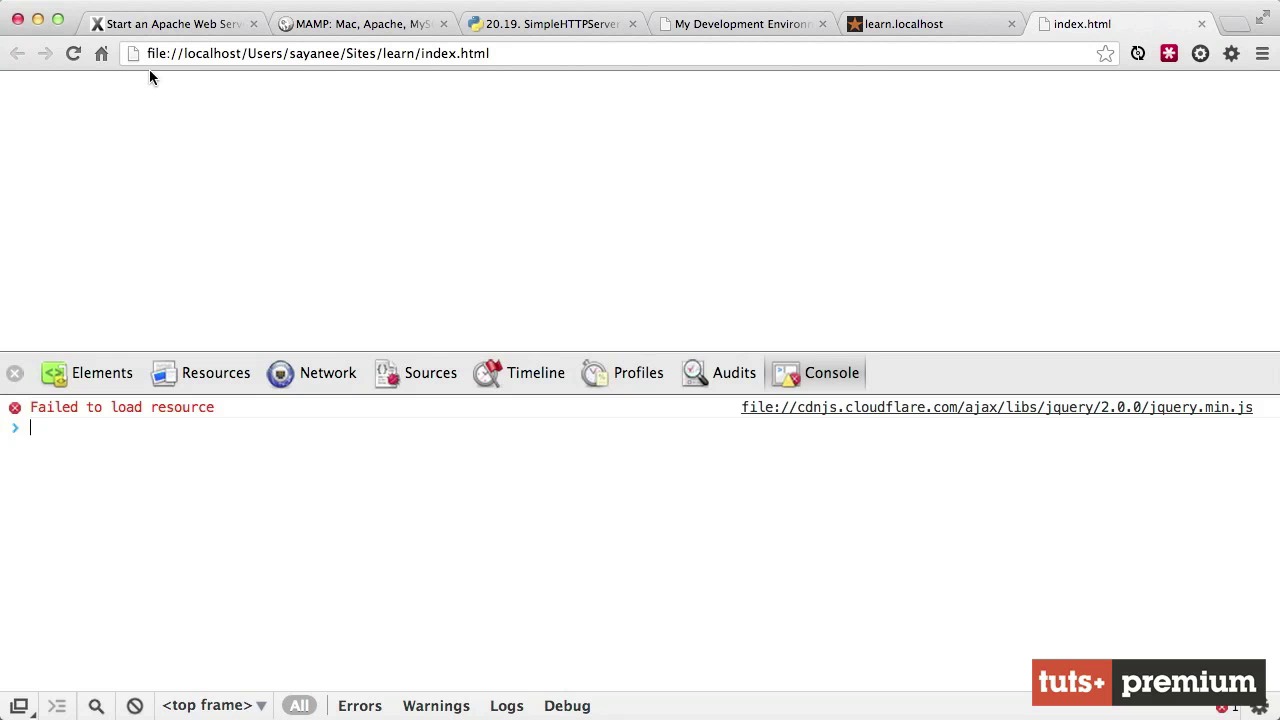 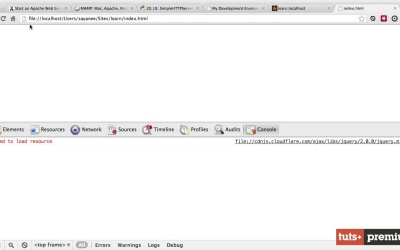 Having a way to quickly serve up web pages using a local web server is quite important in our daily workflow. We will explore three ways with the MAC OS X’s apache, MAMP’s apache and python’s simple http server.