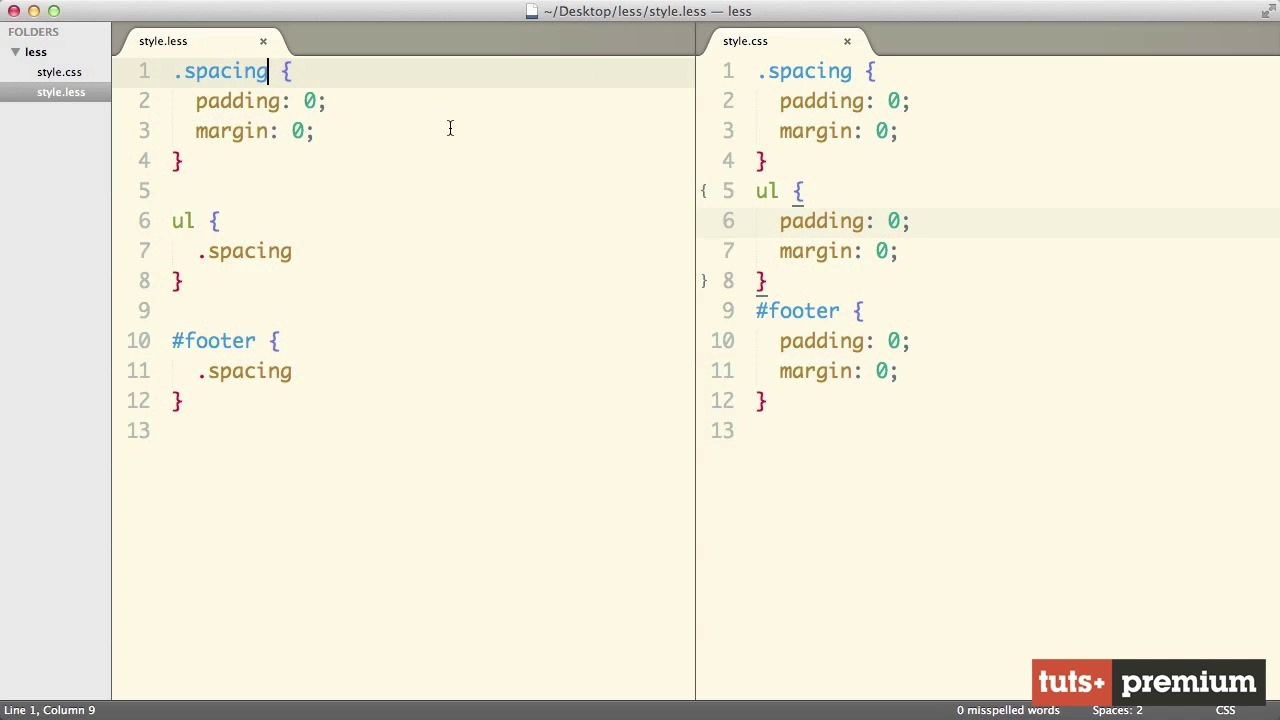 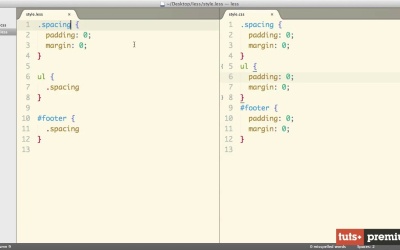 LESS is another type of popular CSS Preprocessor that can help us code modular, structured CSS.