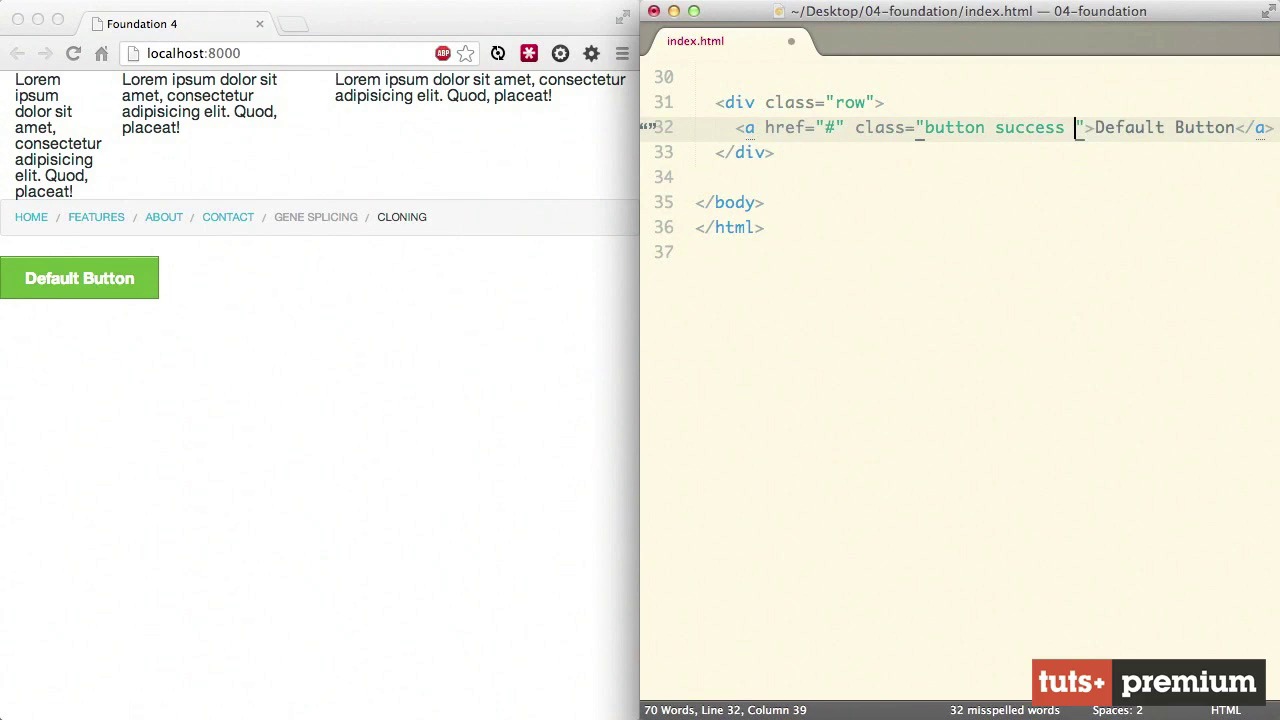 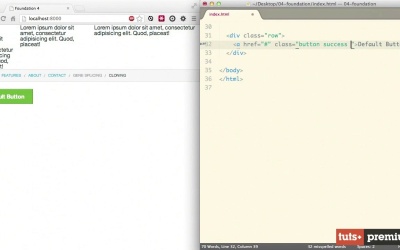 Foundation is a responsive CSS and JavaScript front-end framework. It gets you quickly started with building a website by providing many of the common UI components.