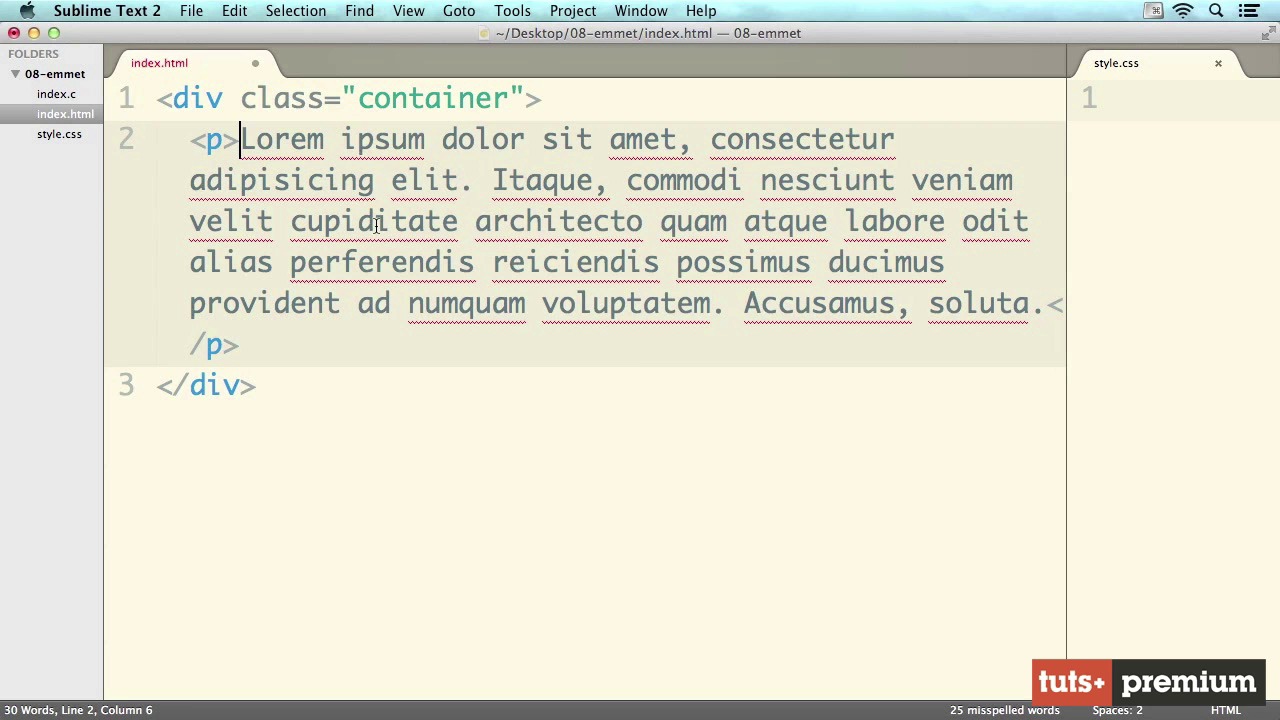 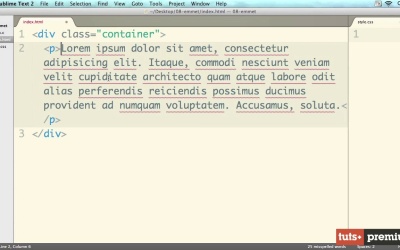 Emmet is a shorthand way to write HTML and CSS then expand it with just one keystroke. A must have for instant time savings!