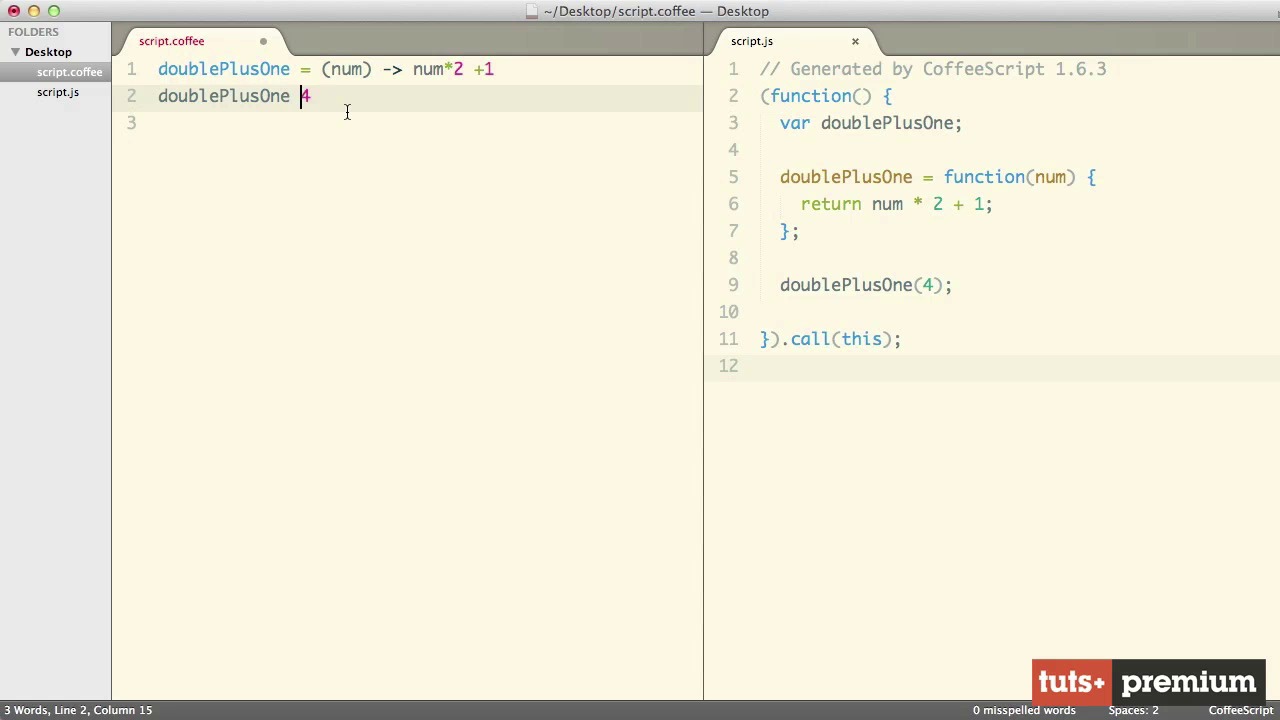 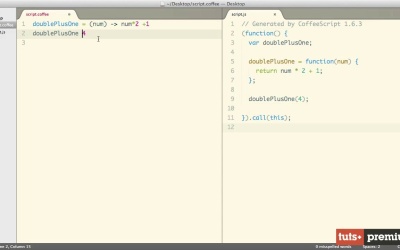 Coffeescript is an abstraction for JavaScript. If you already know JavaScript, the syntax of CoffeeScript is easy enough to understand that you can give it a try to decide for yourself if you like it.