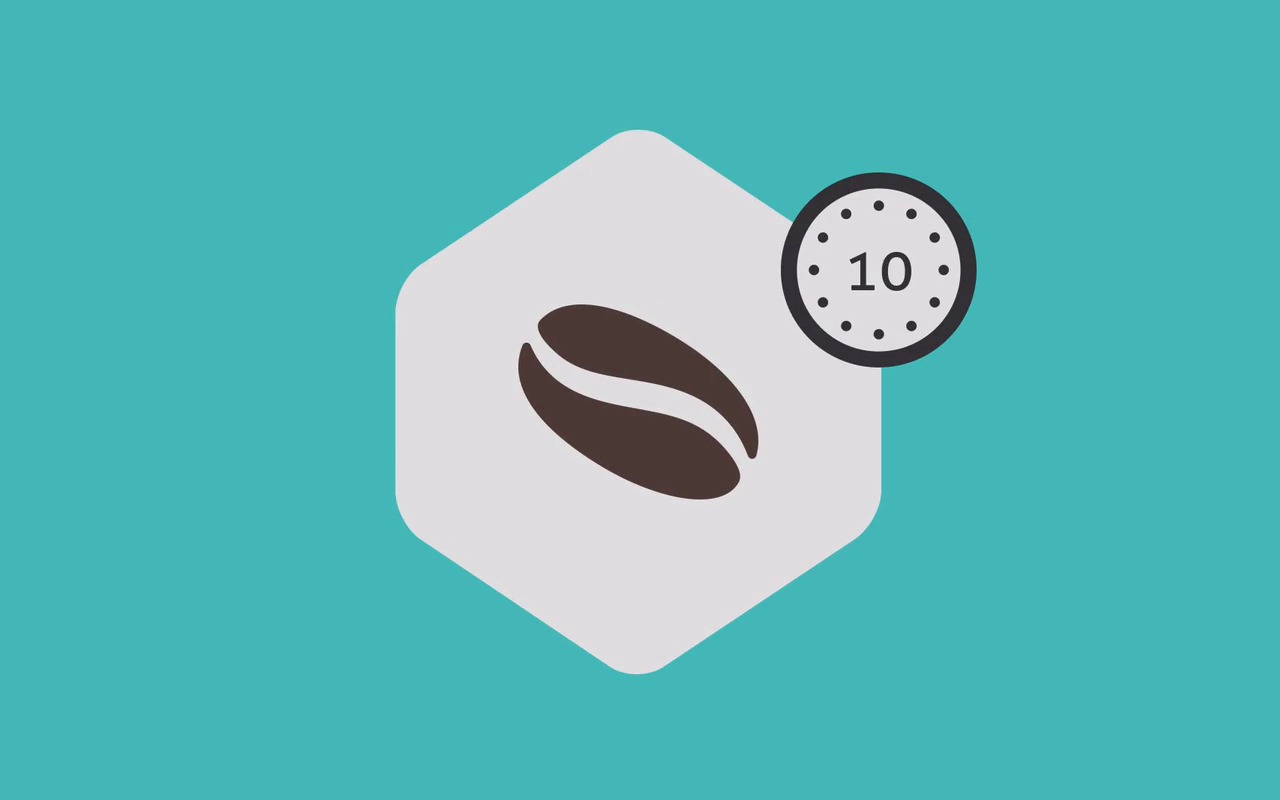 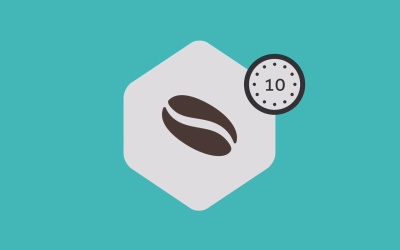 In this lesson, we’ll dive into JSX, React’s template language. I’ll show you how JSX is a natural syntactic expansion of JavaScript, and together we’ll discover the ins and outs of using JSX with native HTML elements and custom React components. Along the way, we’ll compare each bit of JSX with the JavaScript into which it compiles so that we get a sense of what’s happening under the hood.